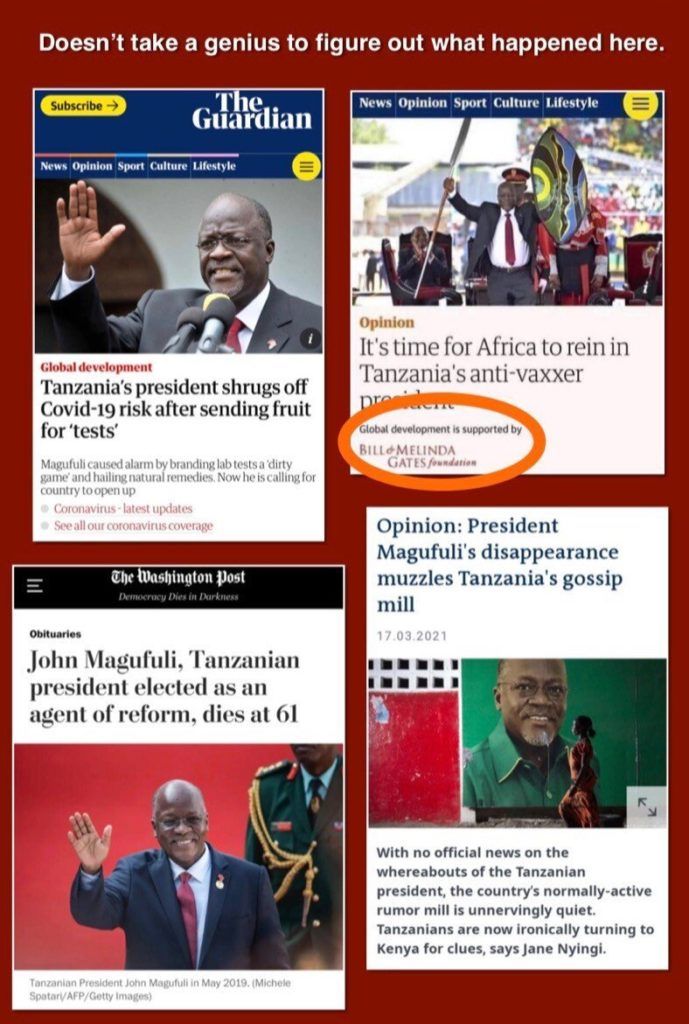 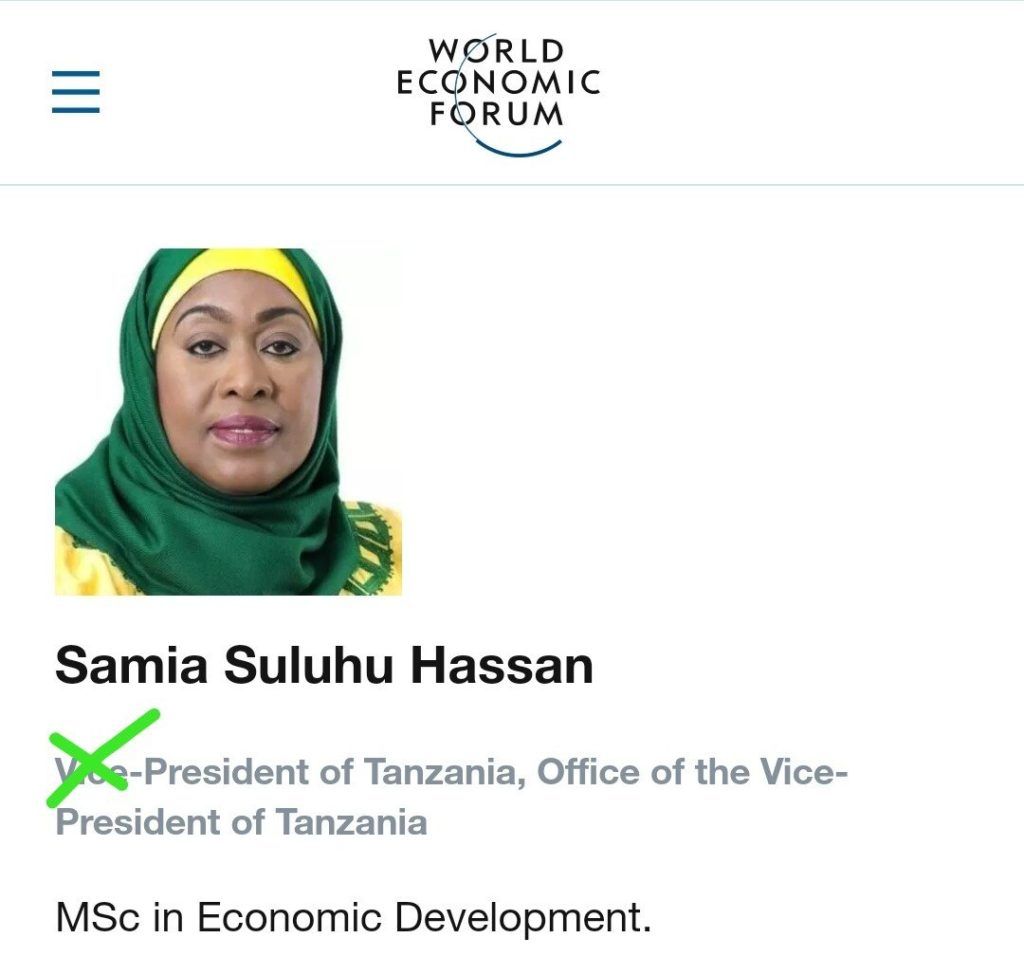 3 Replies to “Recent history of Tanzania”