My dearest readers. I am not functioning at full capacity today due to a small case of bad home-made curry. So its a good idea to peruse the Reader’s Links today, even more so than usual, both because its unlikely that much can get posted, but also because there is amazing content in there as well thanks to what increasingly looks like a totalitarian revolution that is taking place across the West. Except for a few places that rejected these measures like many US states, and a few nations like Zambia, (which has a remarkably low case count because they didn’t use PCR and a very low death count because they didn’t use lockdowns, masks or vaccines and instead, made HCQ available) and Sweden until recently and many others which are our proof positive that these lockdowns, masks and injections appear not to have much to do with disease control but about something else.

So please do have a look at the Daily Reader’s Links post’s comments.

1. Justin Trudeau: “The best vaccine for you to take is the very first one that is offered to you”

(Now be a good boy and take your medicine)

German Government: “Nobody cares less about their own people as much as we do!”

(This health-Canada page says it is “approved with conditions”. Does that mean like in the US, its only approved under emergency use, and it hasn’t actually gone through the regulatory process required for a new medication in Canada? In which case Trudeau’s statement is a lie before it left his mouth.)

2. Germany suspends roll out of AZ Covid shot. (DW is a narrative news network similar to CBC and other stenographers for leftist governments.)

(Many places are stopping it temporarily or now permanently over and over over abundance of caution, so, I guess the virus isn’t that bad then since I would suspect that would be worth only one “over” abundance.)

Joshua James was arrested this week and is being charged in connection to the violent events of January 6th in Washington D.C.

Joshua James is an Iraq War veteran. He was wounded in a bomb blast in Iraq. And Joshua is being held by the FBI without bail. […]

The FBI lured him out of his home in Alabama by pretending to be a customer needing a pressure washing.

Then an Army armored vehicle with a turret on top, 2 FBI vans, 6 FBI vehicles, 3 local police and sheriff’s vehicles pulled up and ransacked their home. 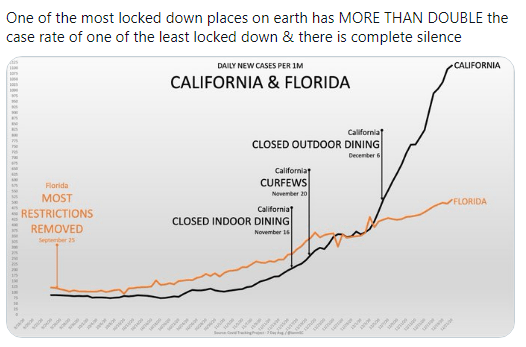 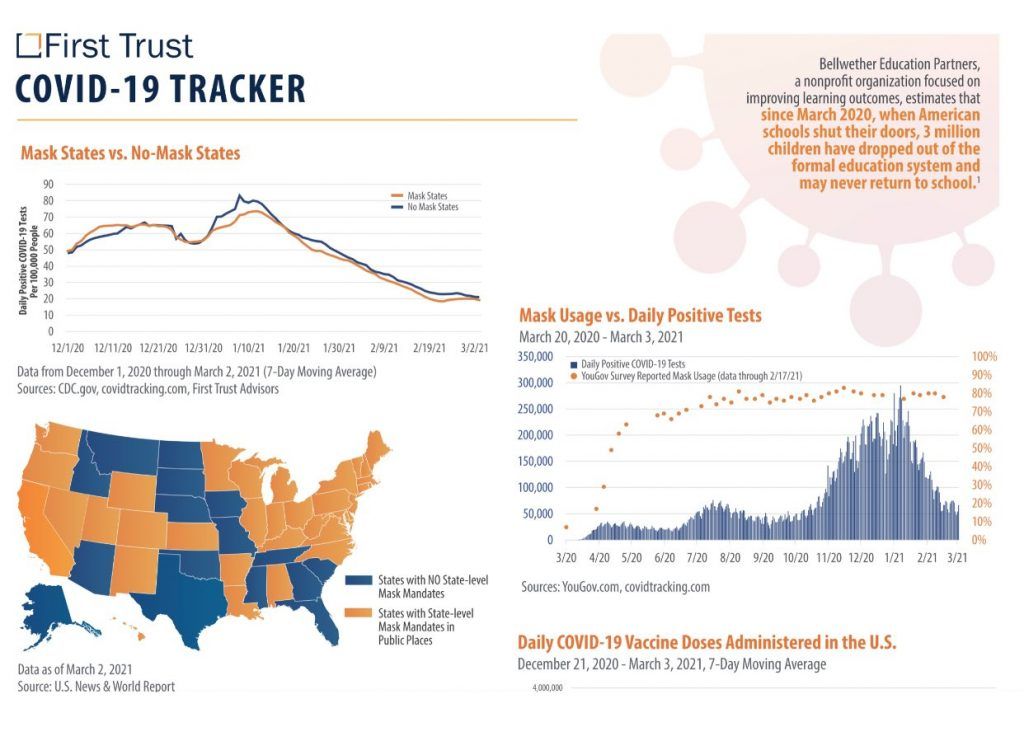