1. This tweet brought to you by an actual MD practicing in Canada

To be clear: @JustinTrudeau is saying that you will be imprisoned without charge or access to a lawyer based on a faulty PCR test.#charterrights #onpoli https://t.co/TMAnO4b6em

The Black Lives Matter movement has been nominated for the 2021 Nobel peace prize for the way its call for systemic change has spread around the world.

In his nomination papers, the Norwegian MP Petter Eide said the movement had forced countries outside the US to grapple with racism within their own societies.

“I find that one of the key challenges we have seen in America, but also in Europe and Asia, is the kind of increasing conflict based on inequality,” Eide said. “Black Lives Matter has become a very important worldwide movement to fight racial injustice.

“They have had a tremendous achievement in raising global awareness and consciousness about racial injustice.”

(Well of course we don’t know for a fact they will win. But we can say the man who brought peace to the middle east will not)

3. Two 15-year-old schoolgirls are ‘gang raped by TEN men on a park bench after being lured from a train station, given “stupefying drugs” and threatened with broken bottles’

Two teenage girls were allegedly gang raped by ten men on a park bench after they were drugged and threatened with broken glass and bottles.

Four men aged between 19 and 22 have now been charged with 40 offences each over the sickening alleged attack in Brisbane’s south on December 28.

Police allege two 15-year-old girls met up with two of the men at Woodridge train station to drink alcohol and smoke cannabis.

The girls were allegedly driven to Karawatha quarry where two cars full of eight other men mainly of African appearance were waiting.

But when they asked to go home they were allegedly taken to Calamvale District Park and gang raped.

Police have also alleged the victims were given ‘stupefying drugs’ during the ordeal. 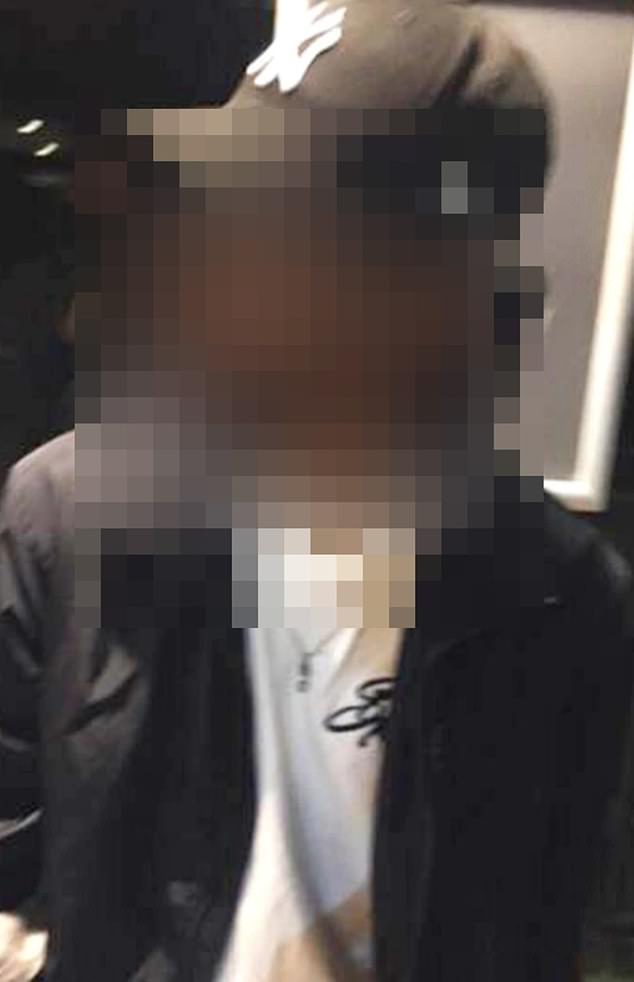 The man pictured, who is accused of a litany rape charges, can not be named for legal reasons

[…] A 19-year-old man from Woodridge and a 20-year-old refugee from Hillcrest were charged with 40 offences each on Friday including rape and indecent treatment of a child under 16.

4. It would be fun to watch the CBC lie or deny their way out of this one:

Omar Khadr received $10million because his Charter rights were violated.

When do each of us get our payout for the infringements we've experienced during COVID19 lockdowns?#COVID19 https://t.co/9Z16J3e0de

(Above, is the verbatim unaltered headline from NBC ‘News’. At this point it needs to be mentioned, that the CDC has no legislative or other authority to mandate anything. So the real story is not covered here. Which is that the total system of rule of law, and checks and balances has been upended and unelected bureaucrats can now affect your day to day life with freedom ending mandates with no legal authority whatsoever)

The U.S. Centers for Disease Control and Prevention announced Friday night that mask-wearing will be required on all on all public transportation beginning Monday night.

The mandate issued by CDC division director Martin S. Cetron was made after President Joe Biden issued an executive order Jan. 21 that called for “immediate action” on mask-wearing for “all forms of public transportation.”

It also covers ferries, subways, taxis and ride-hail vehicles, the CDC said. Operators and transportation workers must wear masks, too.

CDC has no power to issue mandates. https://t.co/czMMPC5hN2

Thank you all who are managing to choke down their rage and see through their horror at current events clearly enough to continue to remain in this community, and try and keep the eye lids up and focused so that at some point, we can react appropriately.