1. Another worthy video from Whatsherface

2. Man in full Wee Willie Winkie outfit, who no doubt British police will claim was in Chef’s attire, stabbed two women in Marks and Spencer today. NO word as to motive so far. Oh and he stabbed one of them in the neck. 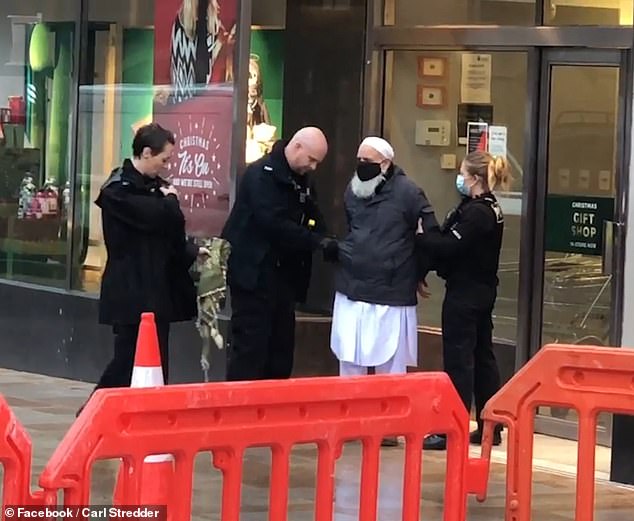 The stabbing came as shoppers flocked back to the High Street after the national coronavirus lockdown was lifted and all shops reopened on ‘Wild Wednesday.’

Footage from the scene captured a man in a face mask being detained by officers outside the Marks & Spencer store this morning.

Witnesses claimed one of the women was stabbed in the neck during the attack, but this has not yet been confirmed.

Lancashire Police said a knife was recovered from the scene following what is believed to be an ‘isolated incident.’

(Chances are he gets off with a ticket. After all, he was wearing a mask. So clearly he is concerned about the safety of all the people he didn’t stab)

3. More on the state kidnapping a child because her parents did not want her to be sterilized on a whim that she thinks somehow she is really a male.

(Lets be clear about how things are playing out in the West. When the state kidnaps your own children because you won’t pretend along with state views on biology, which are demonstrably false at that, it’s not called kidnapping but, like all we see around us now, is probably justified as a matter of public health. But former deputy PM of Italy, Matteo Salvini is litterally up on kidnapping charges in Italy because he would not allow an illegal NGO boat full of economic migrants, who could fairly be called invaders, to leave the ship on Italian soil. They could in fact have gone back home, or anywhere else in the world. But because he would not let them dock in Italy, he on criminal charges for kidnapping. Compare that to the Australian case and you have the full semantic and moral inversion that has been foisted upon the Western world at this stage) 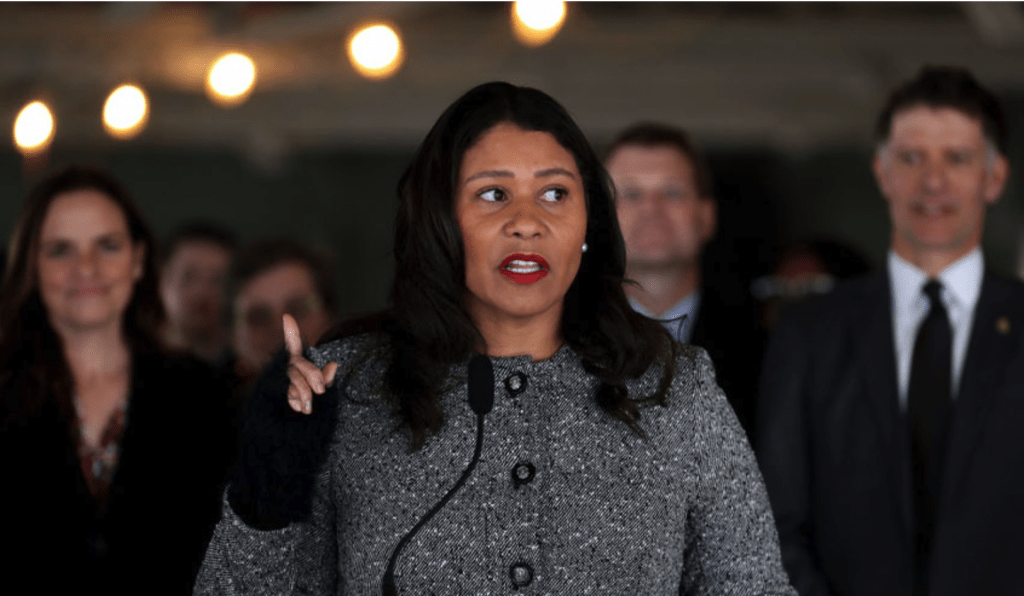 A compelling statement in the UK parliament. Wonderful to see other elected members speaking up, but where are our elected Canadian members on defending freedoms? https://t.co/VypDqMTtep

Thank you Pym Purnell, M., Wrath of Khan, Richard, Johnny U., C., Oz-Rita, and all who contributed in any way to this site this week so far.

If Global News is willing to go this far, one wonders what the truth might actually be that they are not or will not say.