Schweizer, appearing on Breitbart News Saturday on SiriusXM 125 the Patriot Channel, said that former Hunter Biden business partner Bevan Cooney provided 26,000 emails to him—the first of which were published late last week in a Breitbart News exclusive investigation by Schweizer and author Seamus Bruner. Cooney is currently serving a sentence in federal prison due to his conviction over financial deals he made connected to Hunter Biden and his other partner Devon Archer. Archer, who was also convicted by a jury in federal court, saw his conviction vacated by a federal judge. That conviction was later—just a couple weeks ago—reinstated by an appellate court, which overruled the lower court judge’s decision to vacate it. Archer awaits sentencing.

The problem isn’t just the China Virus. It’s that we adopted the China Model to fight it.

Public health experts adopted China’s draconian lockdowns without knowing how well they really worked and in a country that, fortunately, lacks the power to truly enforce them.

China’s deceptiveness and lack of transparency meant that we did not know how well anything that the Communist dictatorship did to battle the virus that it spawned actually worked. Despite that, our public health experts, and those of most free countries, adopted the China Model.

We don’t know how well the China Model worked for the People’s Republic of China, but it failed in every free country that tried it. Lockdowns eventually gave way to reopenings and new waves of infection. This was always going to happen because not even the more socialist European countries have the police state or the compliant populations of a Communist dictatorship.

Desperate, the public health experts adopted China’s compulsive mask wearing, a cultural practice that predates the virus, as if wearing a few flimsy scraps of fiber would fix everything.

Know what else happened starting in 2010?

All US spies in China were hunted down and systematically executed https://t.co/vvvrJiToIg 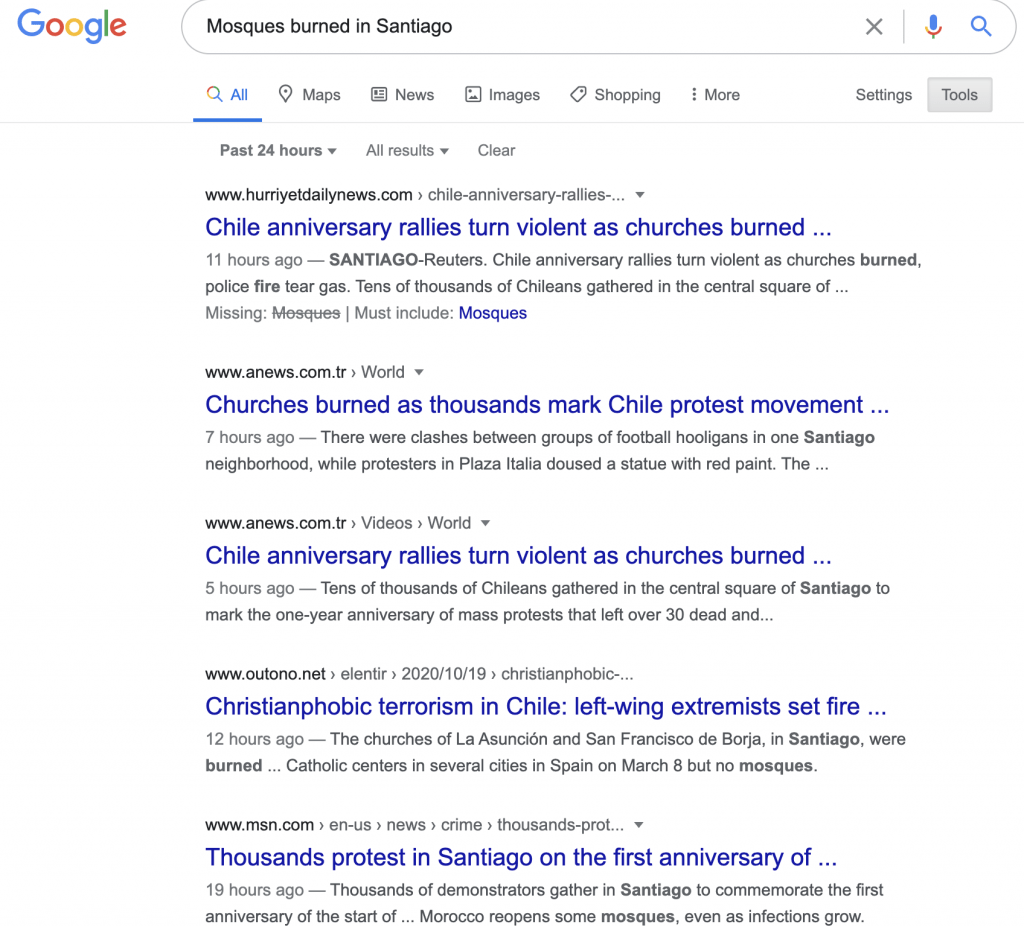 POLICE have arrested 15 men as part of an operation into historic child sex abuse in the South Yorkshire town of Rotherham.

The alleged crimes, including rape, are thought to involve four girls and took place over a six year period between 2003 and 2009. The National Crime Agency’s (NCA) Operation Stovewood made the arrests, which relate to three separate investigations.

As part of the investigation nine men, aged between 36 and 49, were arrested in connection with the rape a girl between 2003 and 2008.

(Great Britain will not again be a nation of rule of law and equality of the law for all, till they can call these islamic child sex slaver gangs that they actually are.)

(Remember that Twitter and Facebook are given special immunity from civil suits because they are platforms and not publishers, and therefore not responsible for the things others post. But they have abused this protection to push partizan and leftist agendas since near the start of these platforms.)

9. The Hunter Biden scandal is NOT a Russian influence operation. US Intel

Thank you Wrath of Khan, M., MarcusZ1967, ET., EB., Yucki, Richard, ML., and MANY more who I can often not even keep up with, for all your links, news, thoughts and observations.

LISTEN-Since March, I have been the tip of the spear against Covid. Stop being scared and live again. I have metastatic cancer,1 lung, on chemo, diabetes, heart failure and 8 kids-I AM NOT SCARED and live without a mask. Take prophylaxis or early treatment if needed and live free