Pittsburgh Police are responding to an active shooter situation at the Tree of Life Congregation synagogue.

Reports are saying the gunman opened fire on a prayer service. Local TV affiliate KDKA is reporting that at least four people are confirmed dead, and it could be as many as seven or eight.

Carengie Mellon University, a college near the synagogue, is on lockdown.

There is heavy police activity in the area, according to KDKA.

BREAKING: The gunman in the Pittsburgh synagogue shooting, who has been described only as a white male with a beard, surrendered after an exchange of gunfire with police. At least 8 people have been confirmed dead https://t.co/rldHevHSsX pic.twitter.com/zJ9667hhtR

The allege shooter reportedly walked into the building and screamed “All Jews must die,” before opening fire.

Residents are being asked to stay inside as the suspect and police had exchanged fire, KDKA reported.

The Tree of Life synagogue is a conservative Jewish congregation, according to its website.

UPDATE: An “explosive device” was also mentioned by the officers on the radio.

BREAKING: Four people have been confirmed dead in a shooting at a Pittsburgh synagogue, according to CBS affiliate @kdka https://t.co/rldHevHSsX pic.twitter.com/KVUH2UvYo5

According to CBS, one of these blurry shapes is the shooter. 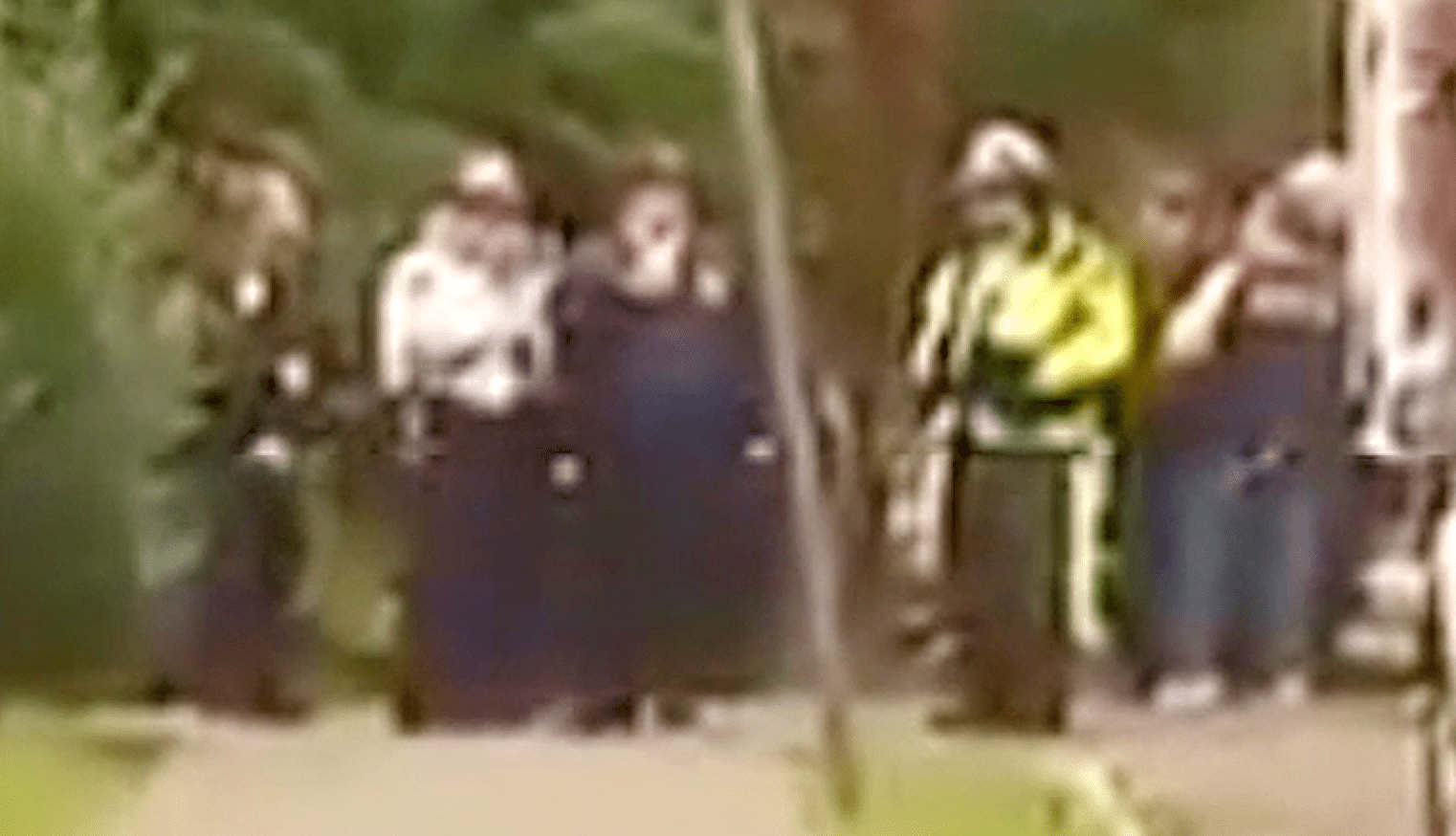