2. So how are things on the migrant camps on Greek Islands?

3. UK: No names or descriptions are given on this gang murder of a dad trying to get back his kid’s stolen mountain bikes.

(I could swear that once people are arrested and charged with something like murder, they usually do show an image and a name.)

5. I like how all CBC reports on migrants act like the migrants themselves have no agency whatsoever but are pure victims. No one ever says: “Gee if they paid thousands of dollars to a smuggler to get them somewhere, doesn’t that mean they knew indisputably that they are breaking laws and going where they are not wanted?”

Thank you Xanthippa, M., Wrath of Khan, Richard, EB., and all who sent in materials.

For everyone with a flour-ish thumb, Monday is Santiago Matamoros day! What a great day to bake and share some wonderful Spanish tradition and food!

Here is one recipe. This is not an endorsement for it, I have never tasted one, and only recently found out about these. But it strikes me as a great way to get friends and neighbours to listen to the story of the Islamic brutal rule of Spain, and how the Spanish peoples managed to fight back against the Islamic invaders and in celebration, started this tradition of a cake decorated with the Cross of Matamoros.

I am hoping to try one myself this Monday. And as it is a genuine cultural practice dating back some time now, possibly to the Reconquista, people may be more receptive to listening to its origins than the usual attempts to get through to the selectively deaf left. 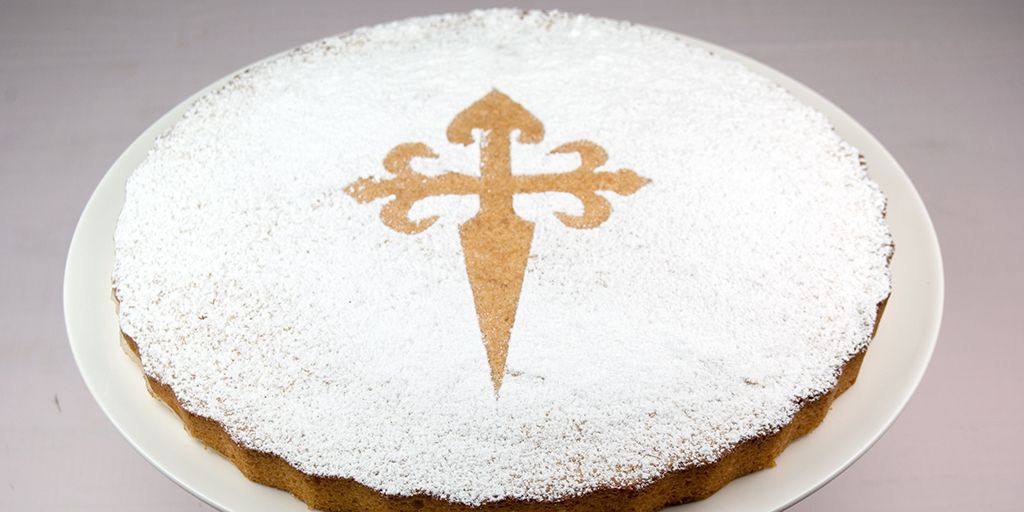