1. UK increasingly shows its shift towards totalitarian rule with criticism and mocking of police becoming a crime.

(Of course we already saw that when a man went to jail for calling a police horse “gay“.)

West Yorkshire Police were derided by social media users after sharing a picture of a drugs bust on their Wakefield Rural page. The haul involved a comically small quantity of cannabis, MailOnline reports.

“Wow that’s put a dent in the war on drugs lol” commented one user sarcastically.

“Hope you manage to nail Pablo Escobar this afternoon” added another.

The police force did not see the funny side of the criticism, however, issuing a statement advising that it had banned a number of people from its Facebook page and would track down and pursue prosecutions against anyone being “insulting, abusive, or offensive”.

“Unfortunately we have had to ban a number of people from using this page today,” the statement began.

“I would like to remind everyone that this is a Police page and whatever your thoughts on one of my officers seizing drugs in the community, being insulting, abusive or offensive can and will result in a prosecution under the Malicious Communications Act 1988.”

I’ve just heard: a man at the Freedom March last Sun took his children for a day out. One child told his primary school teacher who then reported the father to the police. He was then summoned to meet the police at the school. I am alerting the press of details. Story unfolding. pic.twitter.com/r4IcGqXlLG

Teaching manuals in Gulf Arab-financed mosques in Belgium promote anti-semitic stereotypes of Jews and call for the persecution of homosexuals, according to a leaked Belgian intelligence report.

The texts used in mosques including the Brussels Grand Mosque call for gays to be stoned to death or thrown off buildings and describe Jews as “evil”, the report by the OCAM national terrorism monitoring centre said.

The writings, which are used to train preachers and theology professors, were “inspired mainly by classical Islamic law from the Middle Ages,” OCAM said in a copy of the report obtained by AFP on Friday. 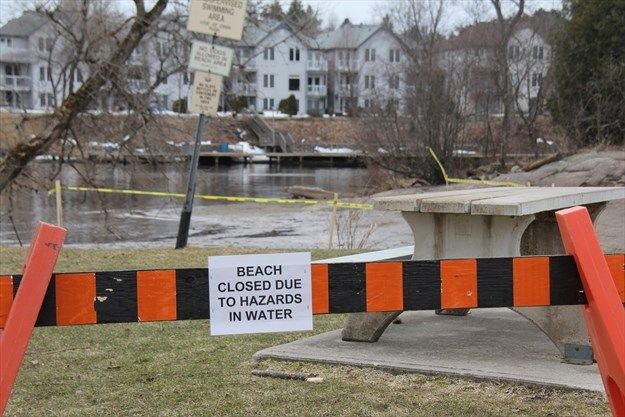 Threat letter available here, and very much in the style of Mohammad’s own threat letter to unbeliever nations he attacked. Convert, submit, or die. 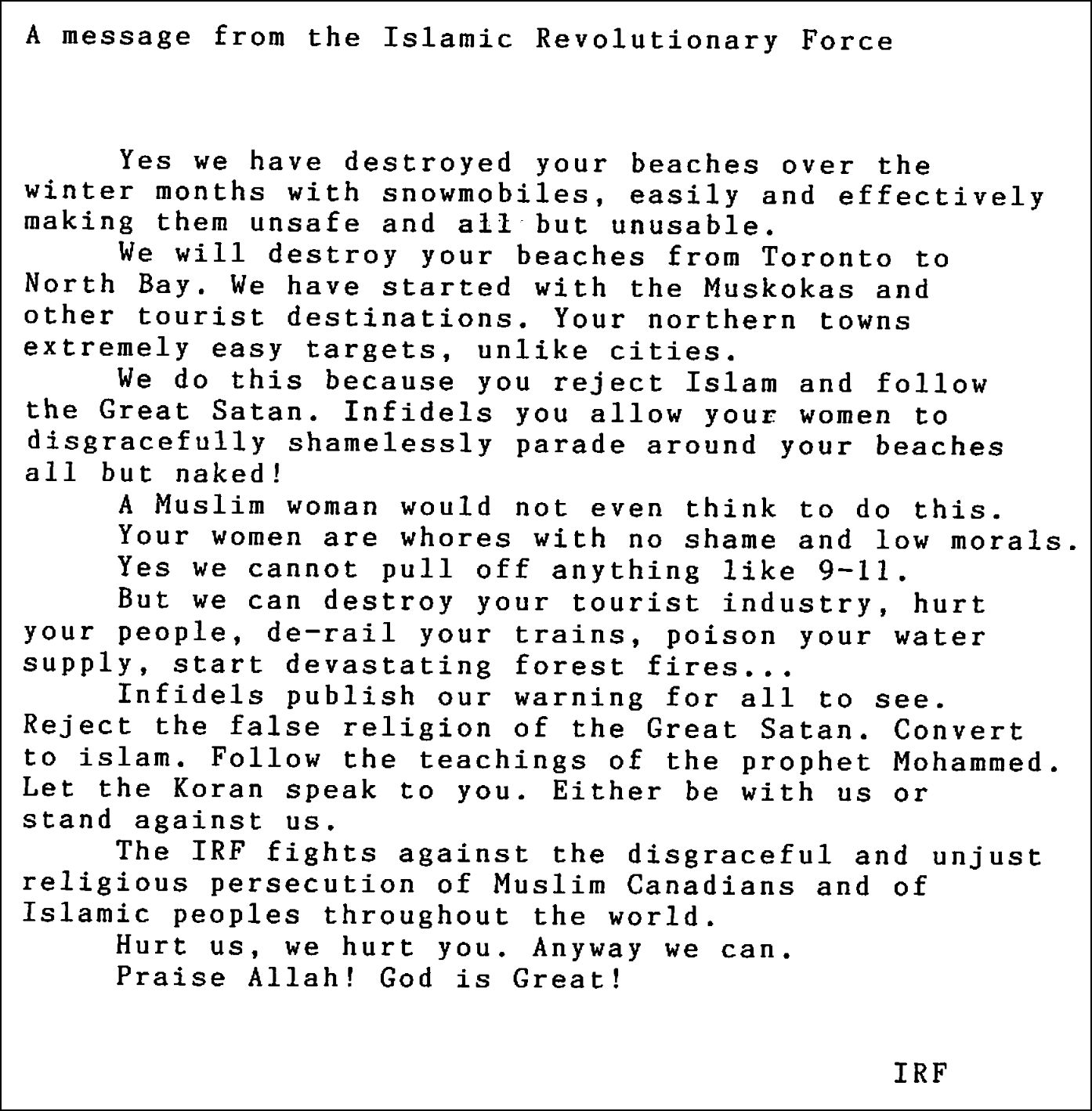 Thursday we’ve reported on that the mosque in Sweden’s Växjö received permission to broadcast their call to prayer. But when the St. Michael’s Church applied for a wake-up call for church services in the same city, they received a ‘no’, newspaper Smålandspostenreports.

According to priest Ingvar Fogelqvist, the town rejected his requests to ring the bell because the sound of it could “disturb the area”. Fogelqvist’s requests were two times rejected two times: In the 1990s and again in the early 2000s.

He believes that the ringing is a nice old Christian tradition that his church would like to be able to use and it “would make the Catholic Church a bit more visible here in the community”.

Thank you Wrath of Khan, M., Richard, Kathy, JJ., and many many more who sent in enough material to red pill an elephant with sleep blinders on and a trunk full of rose perfume.

For the average Canadian however, not nearly enough. So we will plow onwards. Failure means at best, the most joyless “I told you so” possibly in modern history.