(A number of concerning things have been said by and about PT45 and his stand on guns. So this clarity is exceptionally good to hear.)

President Donald Trump took the podium at the NRA convention on May 4 amid massive applause, thanked NRA leadership and the “American patriots of the NRA,” then launched into a speech reaffirming that our natural rights originate in God.

Trump said, “The people of his hall have never taken our freedom for granted, ever, and you’ve never stopped fighting for our constitution.” He talked of NRA members’ commitment to fight for “our sacred rights, given to us by God.”

2. The illegal African migrant at the centre of the riot at the German migrant centre confuses us all in English. 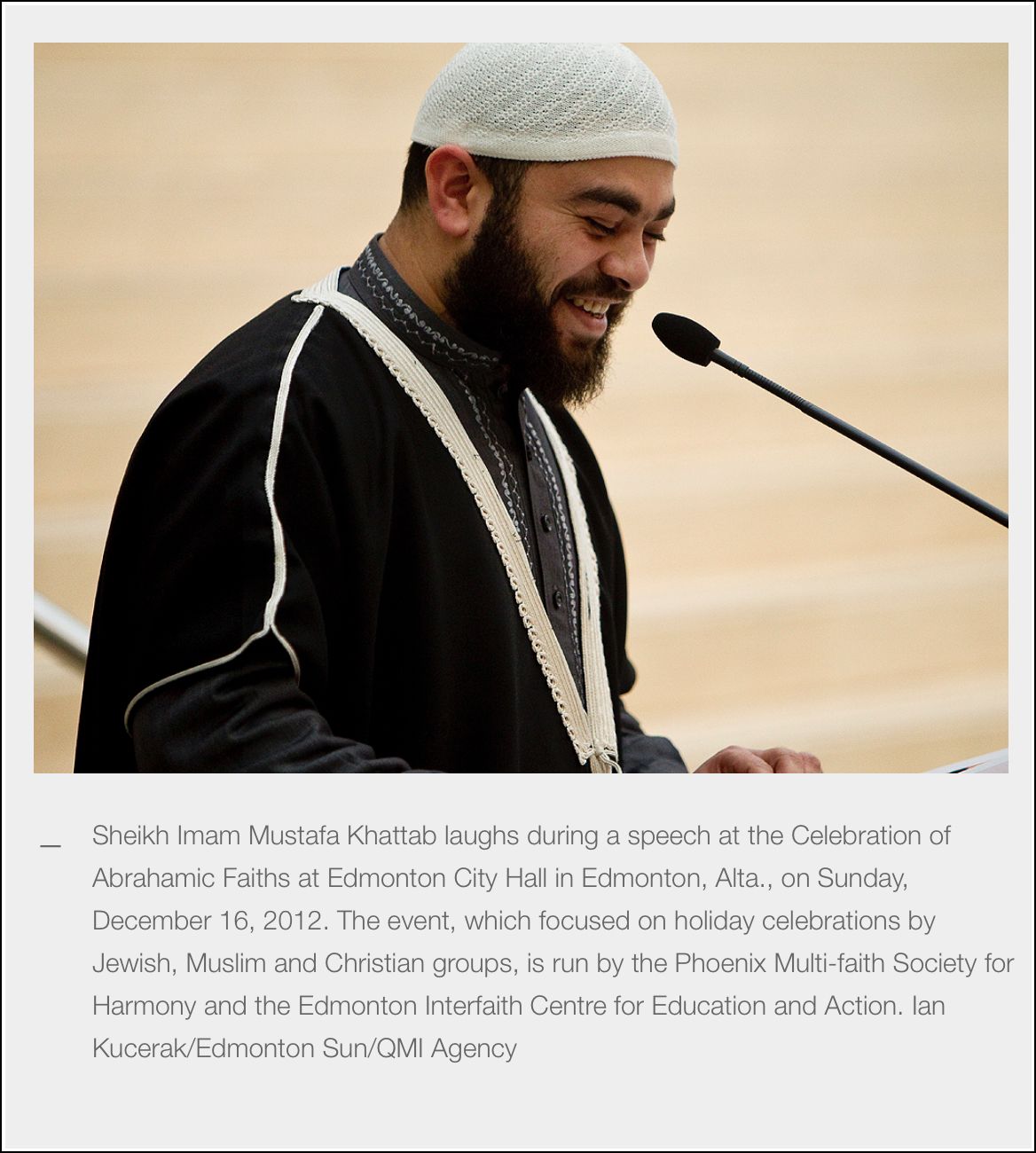 The Trudeau government has used the controversial Canada Summer Jobs Grant to fund an Islamic group with terror ties, and another with a history of anti-gay rhetoric, the Sun has learned.

The following article concerns a warning about Muslims from Jürgen Domian, a prominent gay German entertainment personality. According to Nash Montana, who translated the article, Mr. Domian is “the polar opposite of the American Dr. Laura, totally liberal, gay, had his own TV advice show for years, and now he is warning gays that they need to be careful about Muslims.”

The translated article from Der Westen:

Former TV-Show/Radio Moderator Domain Warns Homosexuals About Muslims: The Risk is Simply Too High of “Getting Punched in the Face”

Cologne. Jürgen Domian (60) has bemoaned the fact that it is not possible in Germany to have an opinion that is critical of Muslims without getting “shoved into the rightwing corner”.

For the former radio moderator, the belt attack against two kippa-wearing men last April in Berlin was no coincidence. As he wrote in his column for the Kölner Stadtanzeiger, “Not my country, not my home anymore”, attacks motivated by anti-Semitism are the result of decades of ignorance, especially in “intellectual and lefty liberal circles”.

5. On the sidebar of this site is the audiobook version of Explaining Postmodernism by Stephen Hicks. This is the book that Jordan Peterson calls, “compulsory reading” more than once. I have made my way through it while doing housework or jogging twice now and plan on it again this spring.But Prof. Hicks has made an updated version and only about a third as long as the original for us in the form of a live lecture. You really don’t have to watch it, you can just listen but one or two references get lost that way.

Some are now asking neighbours to take in those who crossed illegally.

As the federal government refuses to take action to stop the flow of illegal border crossings into our country, refugee shelters in Toronto are being overwhelmed.

According to a report in the Toronto Star, “Since the beginning of the fall, the peak season for refugee arrivals, Toronto’s already strained refugee shelter system has been dealing with what some operators call an unprecedented bed shortage. Some operators are even referring callers to shelters in Hamilton.”

Because of the continued influx, homeless Torontonians (Canadian citizens) are seeing an increasingly strained system. Even as the number of homeless people seeking shelter rises, illegal border crossers are rising even faster:

“While the number of homeless contacting the city for referrals to available shelter beds rose by 13.2 per cent last year to 12,843, Patricia Anderson, a manager of the city’s shelter support and housing administration, said calls from individual refugees and families looking for shelters almost tripled to 928.”

Thank you M., Wrath of Khan, EB., Richard, Michelle and so many more who contributed to the lively discussions and information repository that is the Reader’s Links every day.

Here is a useful little graphic: 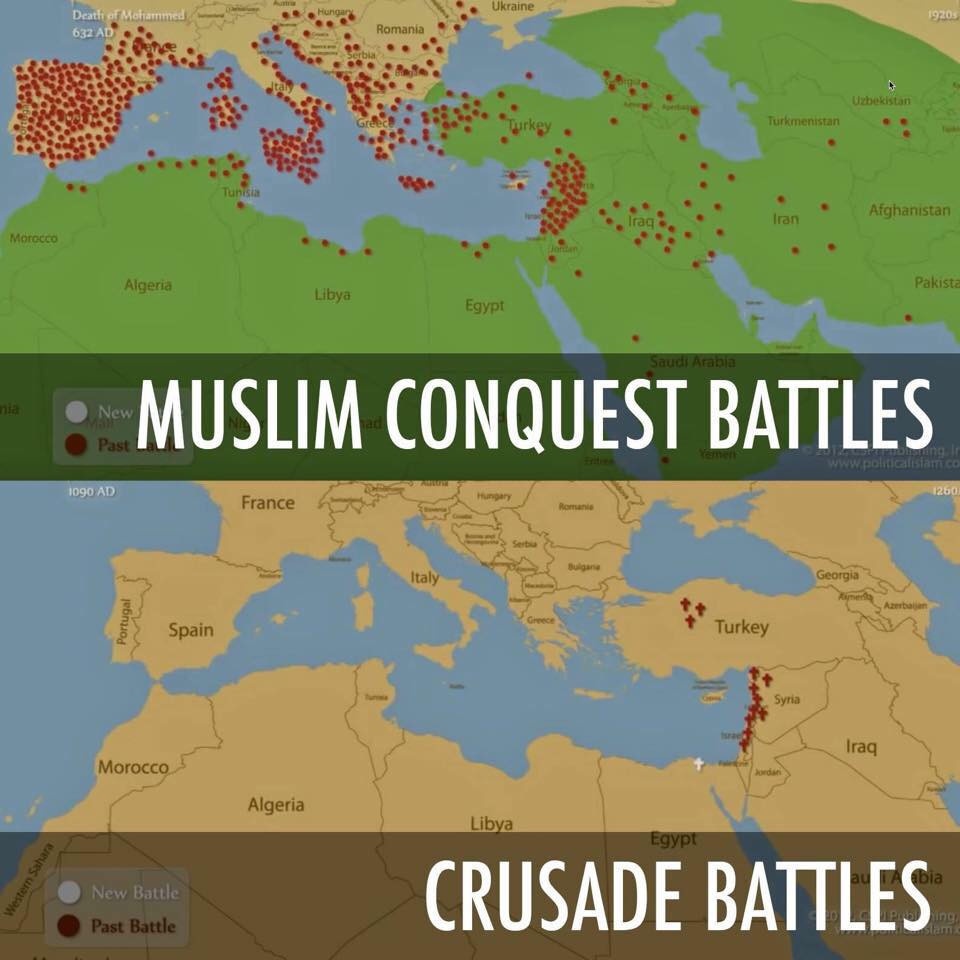