For those who have not seen it please tune in to the video of ANTIFA getting de-snotted when they try and pull their usual stunt on a Sargon talk. Its well worth it.

The fact is, the police and security and universities have clearly abandoned rule of law, except to selectively enforce it in favour of these spoiled commie entitled prats.

No effort is made to stop them, and they get away with breaking multiple laws repeatedly. And the side of freedom is clearly fed up and more and more often we see fight back. Lets hope this trend increases. ANTIFA will give up if we give it back to them and ideally, take off their masks and take pictures of them. Its likely to affect their career and scholastic prospects, so chances are they will quit after that.

(This sounds like classic Merkel BS. Once power is secure again its very likely she will obey the collective like Trudeau did and change the lyrics. She likely feels her grip on power is too tenuous at the moment for a full on postmodern tactic like that.)

German media reported at the weekend that Equality Commissioner Kristin Rose-Möhring wrote to staff at the family ministry and proposed removing male-specific terms from the anthem. Rose-Möhring, a member of the Social Democratic Party (SPD), reportedly suggested replacing Vaterland (fatherland) with Heimatland (homeland), as well as changing the phrase “brotherly with heart and hand” to “courageously with heart and hand.”

“The chancellor is very happy with our nice national anthem as it is in its traditional form and doesn’t see any need for change,” the chancellor’s spokesman Steffen Seibert said during a Monday press conference, according to Reuters.

(ANSA) – Rome, March 5 – Rome prosecutors on Monday opened a probe into possible ballot-rigging in Italian votes from Canada in Sunday’s general election. The probe as yet has posited no charges, judicial sources said. The probe was opened after reports from several diplomatic offices, the sources said.

(That is the whole of the article. But Im sure most readers here are thinking what I am. Let us hope this investigation is done properly and the results published soon. I want to know if this is part of Soros’ and Trudeau and Merkel’s plan to force Italy to remain in the EU and be destroyed as a polity)

3. For the fifth week, the fascist thugs of ‘ANTIFA’ face of with a number of people and groups, mostly mischaracterized as “far-right”.

5. Canadian professor under investigation for promoting free speech in class. 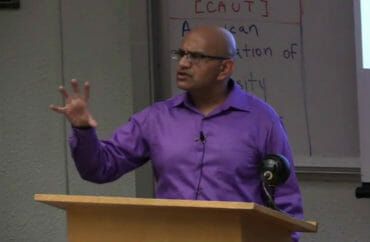 A Canadian professor under investigation for making unpopular comments about multiculturalism and gender issues is finding support from other Canadian academics who have faced similar criticism.

Acadia University in Nova Scotia told Rick Mehta, who teaches psychology, that it had received a barrage of complaints from both campus members and others about his classroom content and social media comments.

“The University has a legal responsibility to provide an environment free from discrimination, sexual harassment and personal harassment,” Vice President Heather Hemming told Mehta in a Feb. 13 letter.

“The nature and frequency of these complaints and the significance of the allegations is concerning for the University, and we have determined the necessity of proceeding to a formal investigation,” Hemming wrote.

The explosion happened around 1 p.m. Monday at the Village Glen Apartments on Knaup Drive.
You can see it blew out the windows and a sliding glass door in a second floor apartment.
The blast shocked neighbors.

“I heard an explosion that rattled windows and obviously looked at the clock and I knew something didn’t make sense. It was a pretty loud explosion,” Kirby Krohn told WISN.

Police say the man who died is in his late 20’s.
He has not been publicly identified.
Investigators say they found dangerous chemicals inside the apartment.

Constant protest at Queen’s U during my discussion with Prof Bruce Pardy. Dozens of people banging on the stained glass windows like barbarians at the gate….

Thank you Xanthippa, Buck, M., EB., Wrath of Khan, Richard and all the wonderful people who took the effort to post links.

To be clear, democracy is clearly fighting back despite treachery and plotting by globalists, determined to disenfranchise the people of the Western world. The left is showing signs of desperation. This is the time to keep doing what we are doing, and watch for a change in tactics, and then adapt, or anticipate. 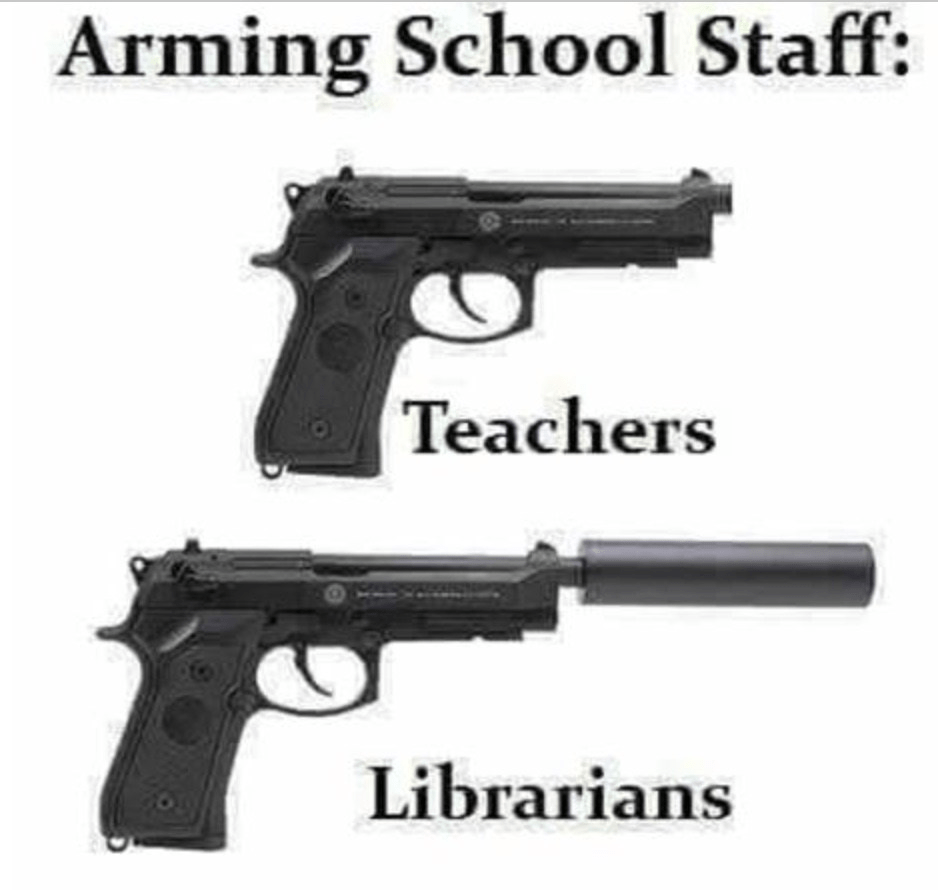