City police say that they were called in at about 7 a.m. Tuesday to investigate “white power” posters discovered at an Old Richmond Road mosque.

Witnesses described the posters as containing racist slogans and portraits of Adolf Hitler.

The posters were attached to the glass doors and not the mosque’s white limestone brick, making cleanup easier. The posters appeared to have been scraped off before 10 a.m.

Its a good thing the racist nazis applied the posters in such a way as to be easy to clean and were cleaned up before anyone could see them.

In an unrelated story, many Germans report that Muslims love Germans because Hitler “had the right idea”.

Halifax council will consider a recommendation Tuesday to temporarily remove a statue of the city’s controversial founder, citing fears of civil unrest and property damage.

The staff report suggests the statue of Edward Cornwallis could be taken down at a cost of about $25,000 and housed in storage while the municipality determines its long-term future.

3. Canada’s groovy PM calls a group of Quebec patriots a bunch of racists.

He is almost certainly referring to a group of military vets, and middle aged Quebec and Canadian patriots who call themselves, “La Meute”.

They are frequently attacked by ANTIFA but thee Prime Minister never mentions that.

The woman in the cut-off shirt has the emblem of La Meutte:

Thank you all, who sent in links and translations to the Daily Reader’s post this morning.

Here is an unrelated story of some quirky interest.

Autonomous grocery delivery vehicles coming to a door near you, and shaped oddly like toasters.

Proving once again, that Rick and Morty gets it right even when they are kidding. 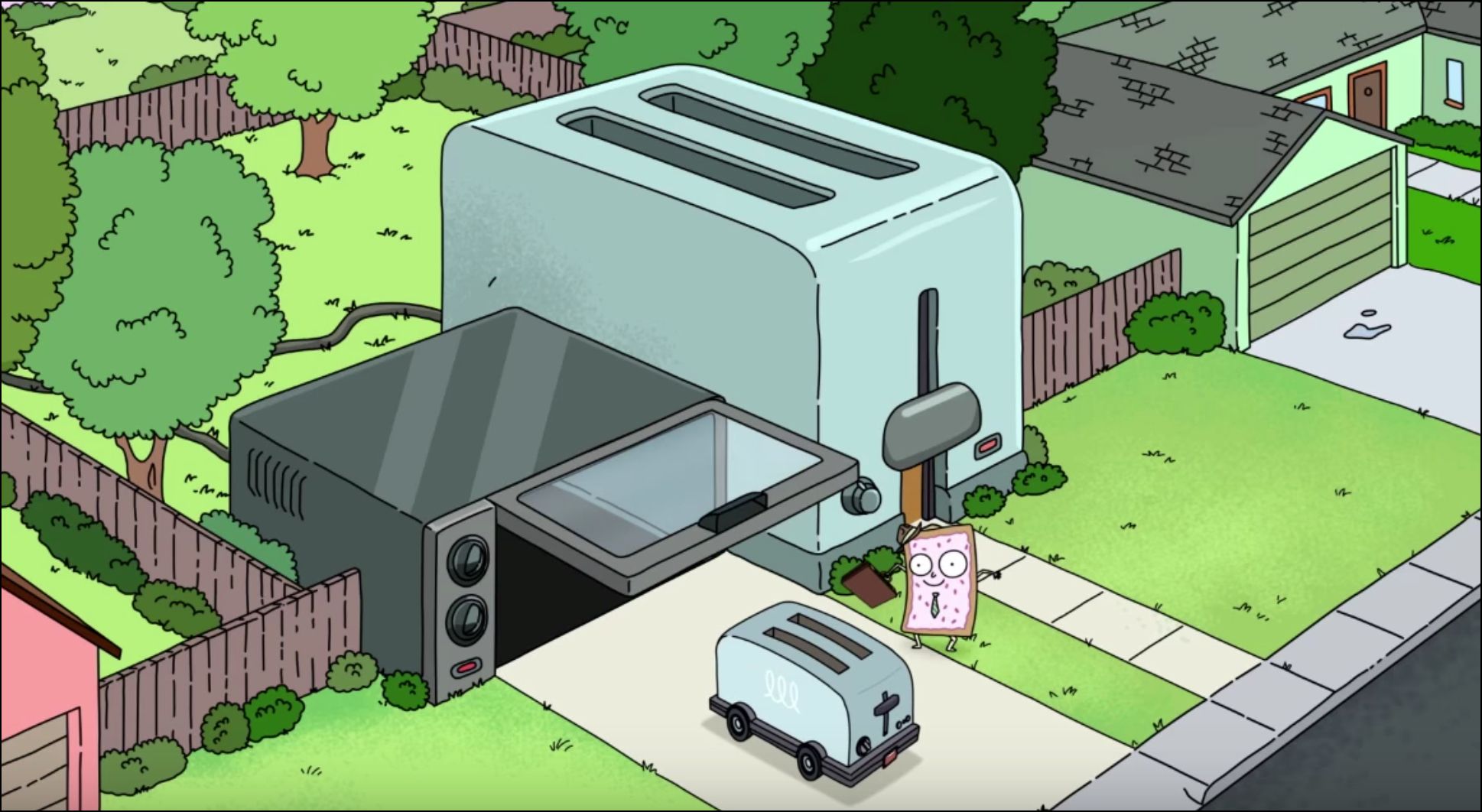