1, Hundreds of Bulgarian patriots march against the destruction of their culture by EU/UN migration plans.

2. A new order of magnitude of DDoS attacks show the internet is a lot more vulnerable than we had hoped, and took Twitter and other major sites down for a while today.

This morning a ton of websites and services, including Spotify and Twitter, were unreachable because of a distributed denial of service (DDoS) attack on Dyn, a major DNS provider. Details of how the attack happened remain vague, but one thing seems certain. Our internet is frightfully fragile in the face of increasingly sophisticated hacks.

Some think the attack was a political conspiracy, like an attempt to take down the internet so that people wouldn’t be able to read the leaked Clinton emails on Wikileaks. Others think it’s the usual Russian assault. No matter who did it, we should expect incidents like this to get worse in the future. While DDoS attacks used to be a pretty weak threat, we’re entering a new era.

Soros has been spending millions of dollars this year to support Democrats in prosecutor races around the country and all but one of his favored candidates have won.

(George Soros is so much a Super Villain that he actually deserves his own comic book. When he is on TV it goes all fuzzy.)

A top DNC official who was fired after video surfaced of his role in masterminding staged and paid violence at Trump rallies visited the White House 342 times in the past several years. At least 42 of those visits were directly with Barack Obama.

Official records reveal Bob Creamer, the man exposed as being behind a tactic called “bird-dogging” in which homeless people, the elderly, and mentally ill individuals were paid to start violence at Trump rallies, was a frequent White House guest.ime with President Obama and First Lady Michelle Obama.

6. Morocco: Former French Soldier Given 4 years in Prison for Terrorism. 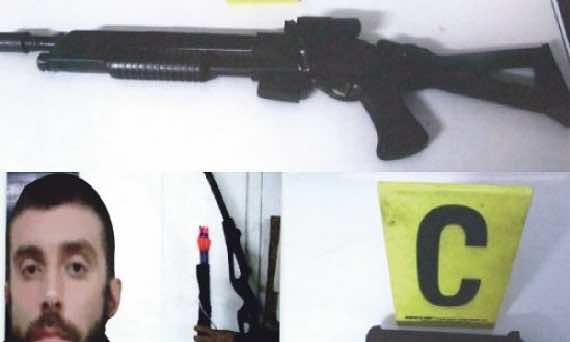 Salé (Rabat twin city) – The first degree criminal chamber at the annexe of Salé Appeal court, in charge of terrorism, sentenced Thursday a former French soldier to four years in prison for his involvement in terrorism-related cases.

The court also decided the deportation of the accused at the end of his sentence, and the seizure of his property.

The French national who converted to Islam was arrested in Fès-Saiss airport in March 2016. He was sued for “forming a gang to prepare and commit terrorist acts, possessing weapons in violation of the law as part of a collective plan to seriously undermine public order, condoning terrorism, praising a terror organization and not denouncing a terrorist crime”.

(Anyone unsure about the meaning of the term, “Quid pro quo” need look no farther than this item)

Former Secretary of State Hillary Clinton arranged a $12 million donation from Moroccan King Mohammed VI to her family’s charity in 2014 in return for the Clinton Global Initiative hosting its international meeting in the North African Muslim nation, according to an email made public Thursday by Wikileaks.

The Moroccan monarch’s funds went to the Clinton Foundation’s endowment and to CGI. The Jan. 18, 2015, email was included in Wikileaks’ latest batch of communications to and from Clinton’s presidential campaign chairman, John Podesta.

8. As we all knew, Russia has nothing to do with the Wikileaks, exposing the true nature of the Democratic Party, and the Clinton Crime family in particular. It was whistle blowers, and not hackers.

9. Canada’s NDP has attempted to undo the Enlightenment itself for the sake of Muslims.

Here is the NDP take on the above.

Thank you M., Wrath of Khan, Yucki, Xanthippa, Oz-Rita, Richard, Kathy and all who sent in materials. More to come. 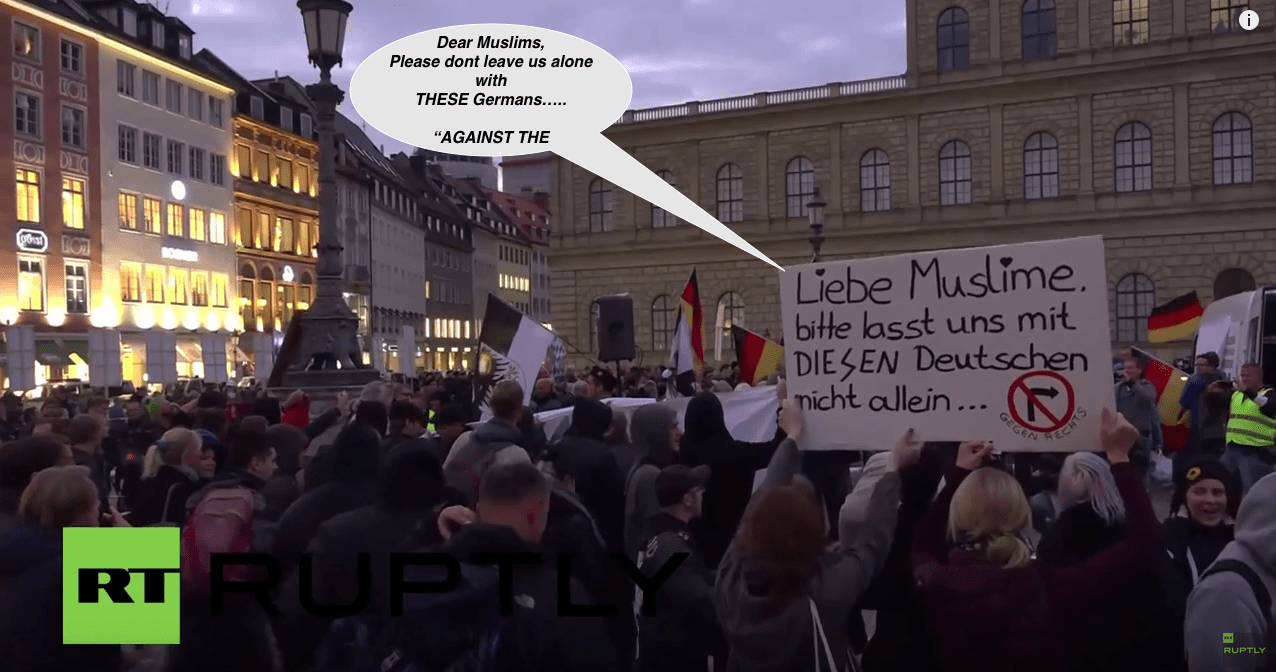 2 Replies to “Another mix of leftist attacks on our foundations, Islamic horror and the 3rd world toilet that the US political system has become: Links 1 on Oct. 22 – 2016”