1, “German” man busted for weapons, explosives and planning terror had materials that glorified the Islamic State.

A man arrested in Germany on Wednesday on suspicion of storing materials that could be used as explosives had items in his apartment glorifying Islamic State, the regional police chief told broadcaster rbb.

Hans-Juergen Moerke told rbb that no attack plans had been found but a search of the flat had uncovered pyrotechnics, a gas mask, a replica Kalashnikov, camouflage suits and “many other IS trappings i.e. things that glorify IS”.

“We don’t have concrete connections (linking him to Islamic State) but this person did post photos on the internet in which he posed masked, with this Kalashnikov and Arabic characters,” rbb quoted Moerke, Brandenburg state police president, as saying. 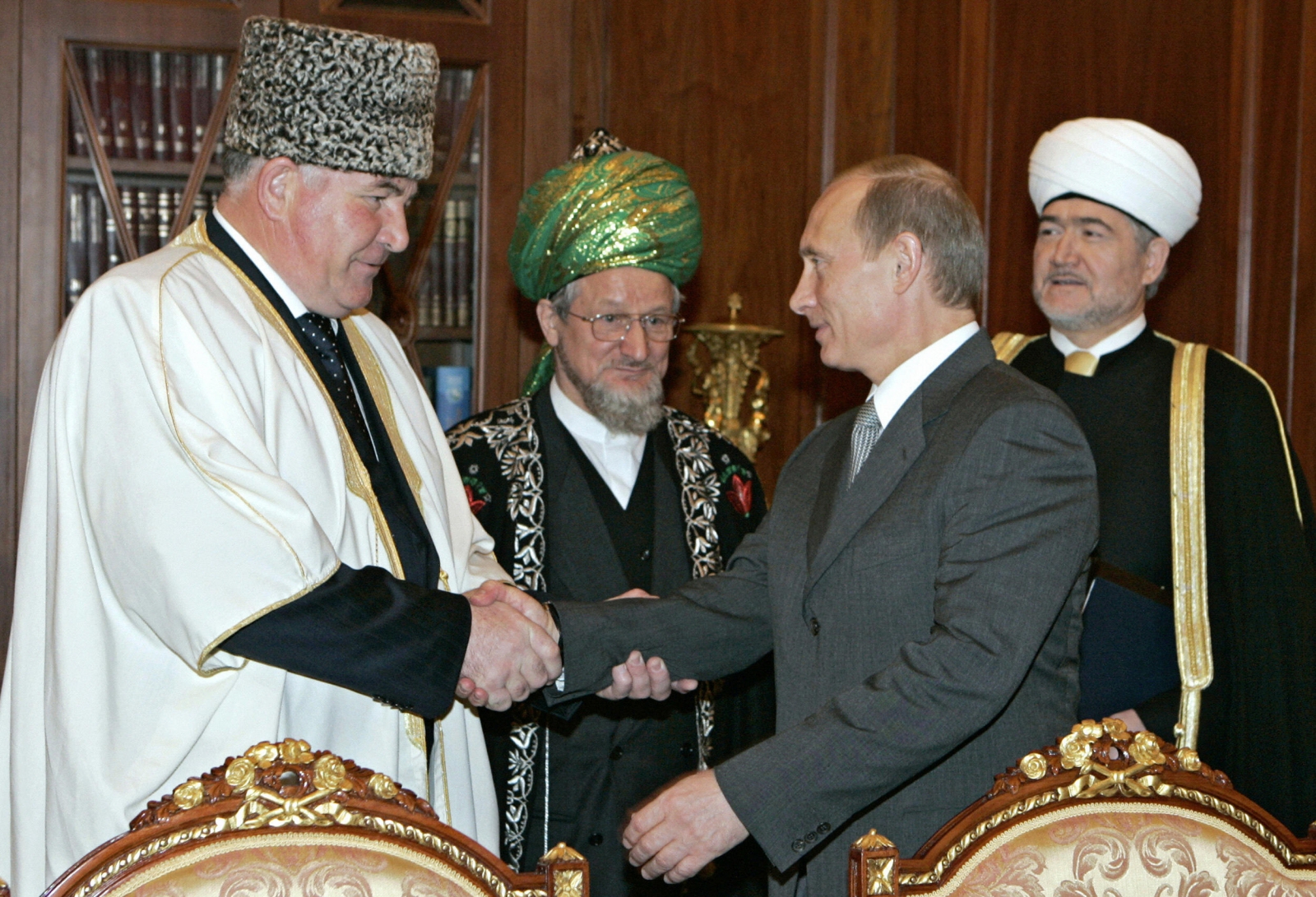 Senior Muslim cleric and Islamic spiritual leader of the North Caucuses Ismail Berdiyev has declared in an interview that if female genital mutilation (FGM) could be forced upon all women that would be “very good”.

Berdiyev made the controversial comments to Russia’s official Interfax news agency as he responded to a human right’s report which urged for an end to the practice in the North Caucuses. If FGM “could be applied to all women, that would be very good”, he was quoted as saying.

3. A few years ago, a team of us made this video on the Weaponized rhetoric of jihad. The edit that is out there isn’t quite the one we wanted to use. So here is the version redone the way we wanted it.Call it, “The Director’s Cut”.

4. US state department admits paying ransom so long as it isnt called ransom.

A senior Moroccan cleric has lashed out at what he called “nudity” in the Muslim kingdom, claiming that more and more women are immodestly dressed, sparking criticism in the media.

Morocco is seen as promoting a more tolerant form of Islam than some Arab countries, and woman in cities and towns often eschew the Islamic veil in public.

While the countryside is somewhat more conservative, attitudes to female dress vary according to local social and cultural customs and in the cities many women don Western-style clothes. 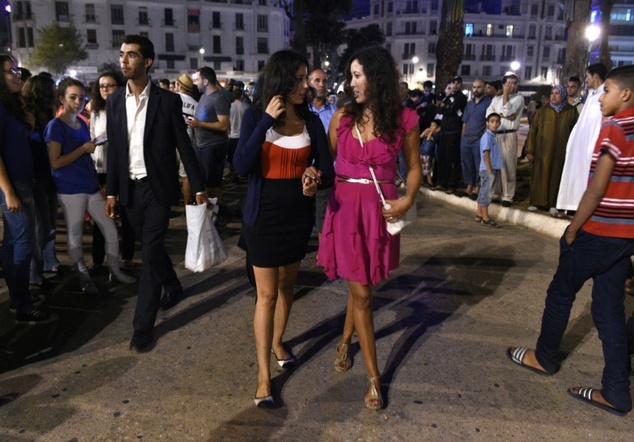 Women leave a demonstration against the arrest of two Moroccan women in Casablanca on June 28, 2015, after their outfits were deemed inappropriate as they strolled through an open-air market in Inezgane ©Fadel Senna (AFP/File)

6. Women’s Day Celebration in Turkey did not go as planned !

Thank you M., Richard, Wrath of Khan, Pym Punell and many more. And more to come. The day is young and the tards have many atrocities.