Rumour has it that Germany denied Erdogan asylum and his jet is looking for somewhere else to land.

Vlad tipster PP. said that “Erdogan may be the only Turkish refugee that Germany won’t take” 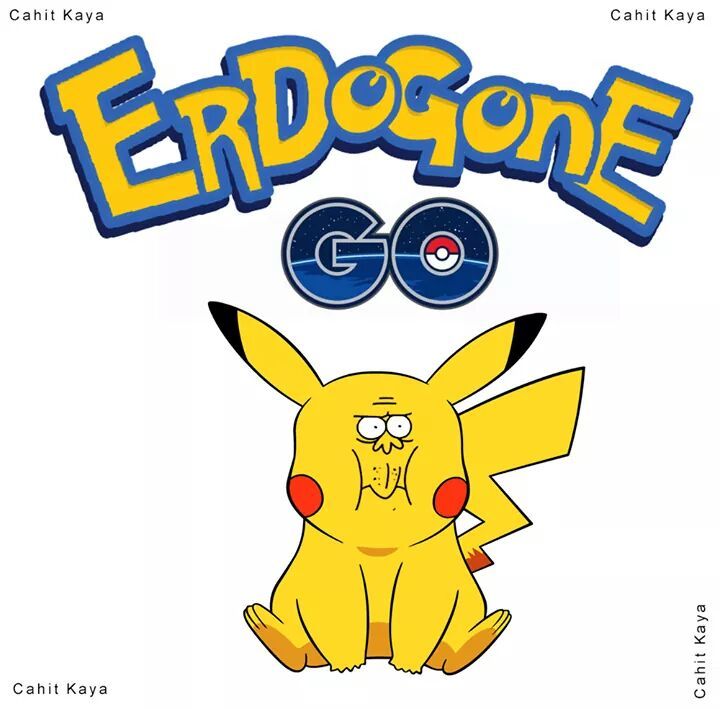 The Turkish military has announced it has taken control and overthrown the government of Recep Erdogan as troops round up police and attack the capital Ankara.

Eyewitnesses have reported attack helicopters firing machine guns in the capital Ankara in a bid to depose the Islamic government.

The military said they have taken control in order to protect human rights, however, prime minister Binali Yildirim said only a ‘faction’ was involved.

Fast attack jets and helicopters were heard above Ankara and Istanbul after the military confirmed they had seized control of the country,.

Istanbul’s Bosphorus Bridge and Fatih Sultan Mehmet Bridge were both closed after the military deployed roadblocks.

Tracer fire from Turkish military helicopters was spotted over Ankara.