(We have known this for some time. But it is nice to see this knowledge become mainstream)

A high-ranking police officer has alleged that his seniors tried to strike the word rape from an internal police report after the mass sexual assaults in Cologne over New Year.

A chief superintendent in the Cologne police told the investigative committee established in the wake of the attacks that the interior ministry in North Rhine-Westphalia had sought to influence the investigations.

The officer explained that an official from the ministry had called about a rape charge mentioned in an internal police report.

“That isn’t rape. Get rid of it. Delete the report,” the ministry official said, according to the chief superintendent.

The rape report was made by a young woman who alleges she was surrounded by a group of around 50 men, some of whom pushed their fingers inside of her.

4. Satirical Erdogan doll up for auction on Ebay in ‘solidarity’ with Jan Böhmermann

The proceeds of the auction, which ends on Friday, May 6, at 3:58 p.m. local time (1358 UTC), will be donated to “Reporters without Borders.” The non-governmental organization, which defends freedom of information and freedom of the press, uses donations for causes such as the medical treatment or legal fees of persecuted journalists. The unexpected offer of 10,000 euros ($11,500) was made on Monday by an Ebay bidder in Austria, the doll’s creator Marcel Offermann told DW.

The 45-year-old artist from the western German town of Neuss, near Düsseldorf, said he recreated Turkish President Recep Tayyip Erdogan as a 65-centimeter-sized figurine in solidarity with German satirist Jan Böhmermann.

(Click over to the Rebel for this one. Remember the Polish TV show in January?)

(Its really too bad Britain First didn’t do a little more research before they did this action. The fact is halal Slaughter is designed to be cruel. It isnt that they slit the throat. Kosher butchering does that as well, but Kosher butchers cut the head clean off so you get immediate death. Halal DOES NOT CUT THE SPINE. The idea is to basically suffocate and frighten the animal to death. It can be argued that its part of the process of dehumanizing Muslims to prepare them for cruelty against non-Muslims.)

(So if I wanted to be a totalitarian state, I would bring in millions of people who constitute a massive threat to everything our culture and history has believed in, then I would demand special unconstitutional power over the general public to deal with the threat I created. Then, I would occasionally have a success against the group who was threatening the civilization but really tighten the screws against the general public. Anyone else see the series, Babylon 5? not a perfect analogue for this but an extremely frightening representation of many aspects of how totalitarianism comes to a free people.)

The head of Germany’s domestic intelligence agency has advocated broader security powers in the face of the imminent IS threat and rise of the radical right. He called for a “coalition against extremism” in Germany to be created with moderate Muslims at its core.

Speaking at the security symposium in Berlin on Monday, the head of Germany’s Federal Office for the Protection of the Constitution Hans-Georg Maassen warned of the “worsening security situation in Germany,” adding that the country’s political climate is “a lot rougher” now than it had been before due to the radicalization of previously non-partisan Germans and the activity of Islamist groups operating in Germany.

Thank you M., Wrath of Khan, Richard, Egri Nök, Gates of Vienna and many more.

More to come today most certainly.

One year after Garland Texas: 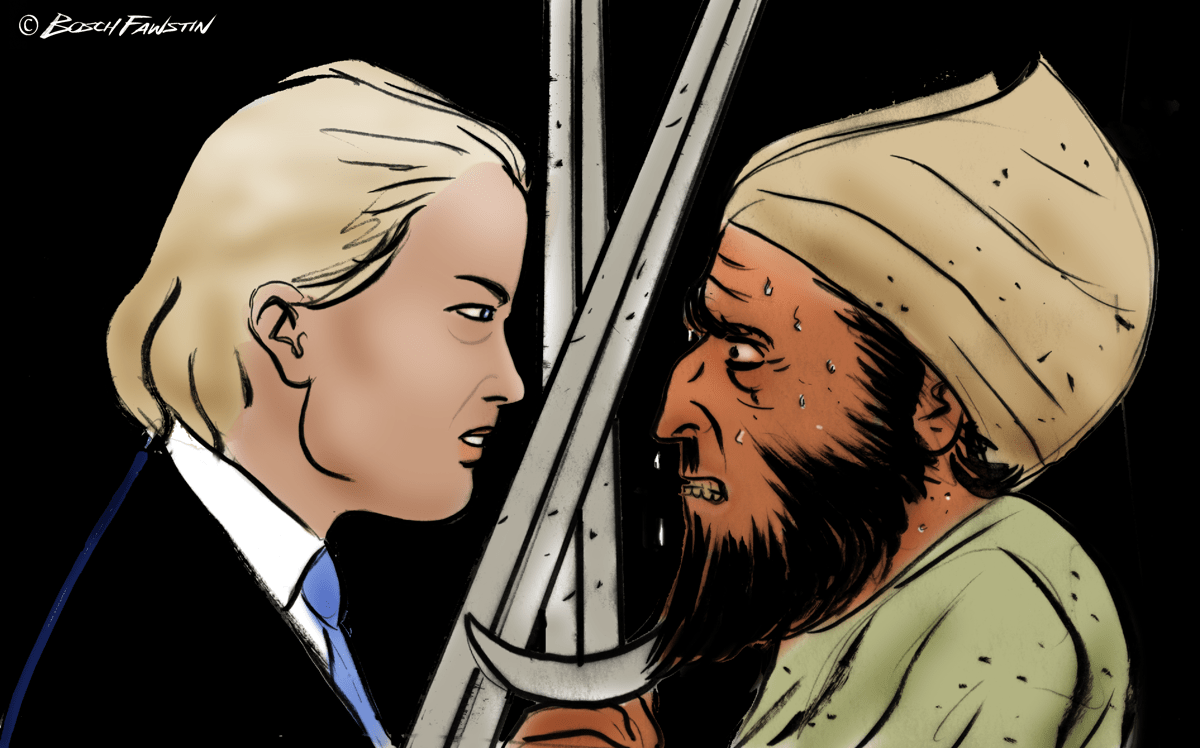 7 Replies to “Totalitarianism grows across Europe posing as protection from the “far right”. Links 1 on May 3 – 2016”