1. Islamists are mobilizing against Soldiers of Odin 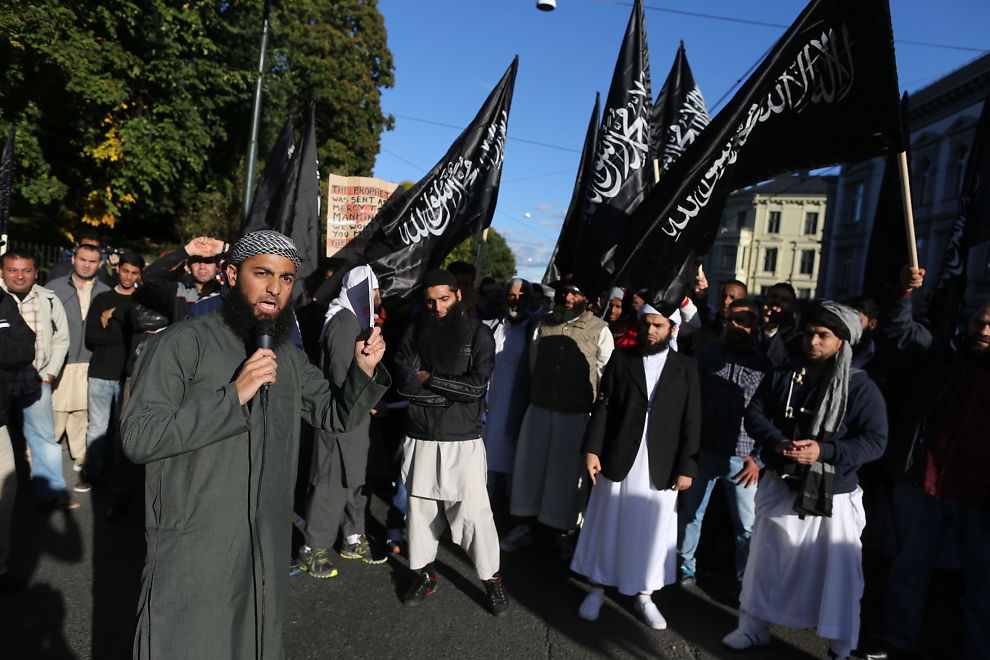 Pajama party for the learning disabled in Norway

Via a central source in the Islamist environment, the Norwegian newspaperVG has received a statement, and photographs of the planned uniform.

The group has been named “Jundullaah” – which translates to “Soldiers of Allah”.

“In response to the group of unbelievers in Soldiers of Odin, who are patrolling the streets, we Muslims have chosen to create a group to patrol the streets, initially in the capital Oslo, to forbid evil and call for the good,” says the statement.

The February 7th stabbing of an Israeli soldier by a Sudanese infiltrator was inspired by the ISIS terror group, Israel’s Shin Bet security force revealed on Thursday.

The attack, which took place near Ashkelon’s central bus station, would likely be the first ISIS terror attack on Israeli soil.

A 20-year-old soldier was wounded in the attack. His assailant, 32-year-old Sudanese national Kemal Hassan, was shot and killed by security forces shortly after the attack.

The Shin Bet reported that Hassan, a devout Muslim, had ISIS materials on his cellular phone.

(Kinda makes you want to boycott businesses in New Mexico doesn’t it? I mean its NEW Mexico yet oddly not Mexican. Many Mexicans also claim California is rightfully theirs. Maybe they have a point. Hell they should be boycotted just for being commie but now that I think about it…)

After signing a bill targeting anti-Israel boycotters, President Barack Obama pledged not to enforce one of the law’s clauses extending the anti-boycott protections to Israeli businesses operating in “Israeli-controlled territories”.

The law, which passed with strong Republican support, bars the US government from any cooperation with groups participating in the BDS movement against Israel and Israeli businesses.

To clarify the law’s reach, lawmakers included a clause explicitly extending the protections to Israeli businesses in “Israeli-controlled territories”.

But after signing the bill into law, Obama rejected the clause as being “contrary to longstanding bipartisan United States policy, including with regard to the treatment of settlements,” the JTA reported.

The President pledged to oppose the efforts of the BDS movement against Israel – but only within the Green Line. Beyond the Green Line, however, Obama claimed he was not bound by the law, which he said might infringe upon his constitutional prerogatives as president.

(Its a kind of ‘Schrödinger’s Constitution’ to this president it seems. When you look at the law, it only exists when its convenient to your objectives)

4. Raped and beaten daily. Forced to abort her own child. Left to bathe in her own blood after multiple ‘husbands’ abused her: Yazidi details her nine months of hell as an ISIS sex slave

A freed Yazidi sex slave has told of how she was raped by ISIS fighters high on drugs and forced to abort her own baby after a 60-year-old terrorist impregnated her.

Shirin, whose name has been changed, was 17 with dreams of becoming a lawyer when she was abducted by the terror group and subjected to nine months of unimaginable torture.

‘Every rape felt like I was being cut up from the inside, every organ in my body felt wounded, it was such pain, such humiliation,’ said Shirin, who has since moved to Germany.

She added: ‘My lower abdomen burned as if someone had pressed broken glass between my legs.’

One woman begged Shirin’s attackers to take her to the hospital because she would not stop bleeding, but the rapist ignored her pleas.

(Imagine if instead of moving to Germany, all these people fought back!)

5. 1,000 migrants storm the Channel Tunnel in desperate bid to reach Britain before the ‘Jungle’ camp is destroyed and they are forced to move on

(The language is interesting. “…desperate bid” as opposed to tried to invade, which is far far closer to the facts)

Tear gas and police baton charges were used to stop more than 1000 migrants trying to get into Britain via the Channel Tunnel today.

The vast crowd of would-be asylum seekers congregated in Calais just days before a large part of their illegal ‘Jungle’ camp is due to be destroyed.

‘We are absolutely desperate, and need to get to England as quickly as possible,’ said Khalid Zahir, a 22-year-old from Afghanistan who was among the group.

(Ve do not undershtand vy de American Forces are so anxious to attack us. Ve just vere desperate for our people to enjoy some years on zee beeches of Normandy. Unt zo it is rrracist of ze Canadians unt ze Americans to shtop us. Ve have our rrrights too!)

(Does he mean if the Islamic State takes it over, or if it does not?)

The remarks by the head of the Department of State came during his second visit to Capitol Hill seeking to defend a proposed $50 billion foreign aid budget for 2017, the last of the Obama administration.

7. USA: ‘Islamic fanatic told teens he wanted to hurt all non-Muslims and blow people up’ 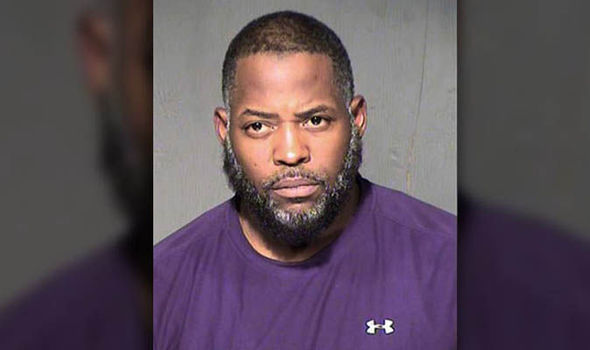 When a muslim wants to hurt or kill all who oppose Islamic supremacy and manifest destiny, we only know one thing. It has nothing whatsoever to do with islam

Abdul Malik Abdul Kareem told the teenagers, aged 13 and 15, he wanted to strap a bomb to himself and blow people up inside a shopping centre, a court heard.

The boys testified against the 44-year-old who is accused of plotting an attack on a Prophet Muhammad cartoon contest last year in Garland, Texas.

However the planned assault was thwarted by police.

8. Families of attackers who were killed will receive $7,000; those whose houses were destroyed will get $30,000

Iran has announced that it will be paying every family of a Palestinian attacker that has been involved in the current wave of violence, Israeli outlet Reshet Bet reports.

If the attacker was killed the family will receive $7,000 from Iran, with a $30,000 payout if their house was demolished by the Israeli authorities.

The announcement was made by the Iranian ambassador in Lebanon, Mohammed Fatah Ali, according to Reshet Bet.

Iran is designated a state sponsor of terrorism by the US State Department, and uses its support for terrorist organizations to conduct proxy wars, such as its financing and arming of Hezbollah in Syria.

Tehran has also historically been a major funder and weapons provider for Hamas, although a senior official in the Gaza-based group recently slammed Iran for apparently largely ceasing its aid.

A court in Frankfurt has released a man being investigated for his links to jihadi group Isis because officials “are dealing with other issues at the moment”.

The 32-year-old Syrian was detained at Frankfurt Airport two years ago just as he was about to fly out of Germany.

In April 2015, state prosecutors charged him with “preparing a serious crime against the state” and alleged that he had intended to join the Isis terrorist group in Syria.

But now the court which was set to try him has instead released him from custody, justifying the move by saying it was unfair to hold him in custody when they had no date in sight for his trial.

10. Sec. Kerry on terrorist that was released back to the wild to rejoin terrorist group: “He’s not supposed to be doing that”

Thank you Tundra T., M., Wrath of Khan, Buck, Tico in Finland, Maria J., Richard and many many more and more to come shortly.

10 Replies to “Muslims getting ready to square off against the resistance, Kerry mumbles about terrorists and more: Links 1 on Feb. 25 – 2016”