(Above title best read out loud in Russian accent)

A Turkish convoy, which according to some reports was transporting weapons to terrorist organizations, has been hit by apparent airstrikes in northwestern Syria.

3. Donald Trump: “There is something nasty coming out of (islam) there”

(I find the contempt MSNBC has for the truth and the mocking way in which they react to being asked t report it quite disturbing. It is a well known fact that on left leaning networks, MSNBC, CBC, BBC they grotesquely and, it must be knowingly, underestimate the mumber of people at events they dislike in order to minimize it while exaggerating the number of people at events they do like to grow its importance. The CTV and CBC for example will report a pro-life event at Parliament hill with thousands in attendance as a few hundred. Not an easy mistake to make and vice versa) 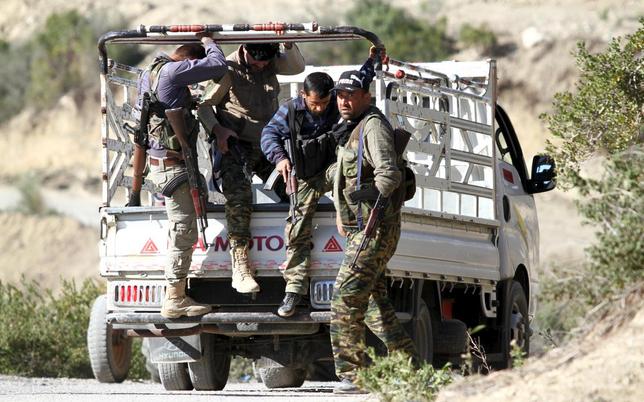 Russian air strikes in northwest Syria have heavily targeted ethnic Turkmen areas, according to a Reuters data analysis that helps explain rising tensions between Moscow and Ankara in the weeks before Turkey shot down a Russian warplane.

Tuesday’s incident marked the biggest clash between a NATO member and Russia in half a century, and has drawn threats of economic retaliation from the Kremlin. Turkey says the plane strayed into its airspace, which Moscow denies.

Long before that, Turkey had condemned Russia’s bombing of towns and villages in the north of Syria’s western Latakia province, areas it says belong to Syrian Turkmen, who are Syrians of Turkish descent.

7. Turkey will not apologize for downing of Russian jet

(The Greeks should take this as a queue. Next time the Turks overfly Greek airspace they should knock them down and claim they didn’t know who it was and then not apologize. Sauce for the hen is sauce for the gobbler)

8. A magnificent example of the narrative in action. Check out the Euronews footage below of some of the exact same footage in item 6. Notice how the mute the voices of the muslim girls chanting “takbir! Allah hu Ackbar!” a direct challenge and provocation to the pope, while claiming in voice over that there was no penetration by muslim ‘extremists’. Really amazing example of MSM media spin doctoring.

Thank you M., Kathy, Wrath of Khan and many more. There will be a great deal more material today. And that is based just on what I am aware of now)