1. Bill Whittle on the US and the need for gun control

2. In Finland, the local workers with the migrants are coaching them on how to lie to the bureaucracy in order to increase their chances of acceptance for a life long prize of parasitism on the backs of the Finnish people.

4. A report on immigration in Nordic countries. (I haven’t read it yet but TT passed it along)

5. Geert Wilders opens hotline for people who are having problems as a result of harassment etc. by migrants in the Netherlands

(Article in Dutch but does well in google Translate. Open via Chrome if you can)

6. How bad is political correctness in Canada? So bad that if the minister for multiculturalism, (a ministry that must be abolished at best or at least renamed to ‘ministry of suicidal oxymoron’) compliments a boy for how he learned English so well in less than a year with no accent, it could become a creed destroying event.

8. Violation of Turkish airspace by Russia no accident

9. Four students arrested in plot to ‘kill as many people as possible’ on campus

(Anyone got a name on any of the suspects?) 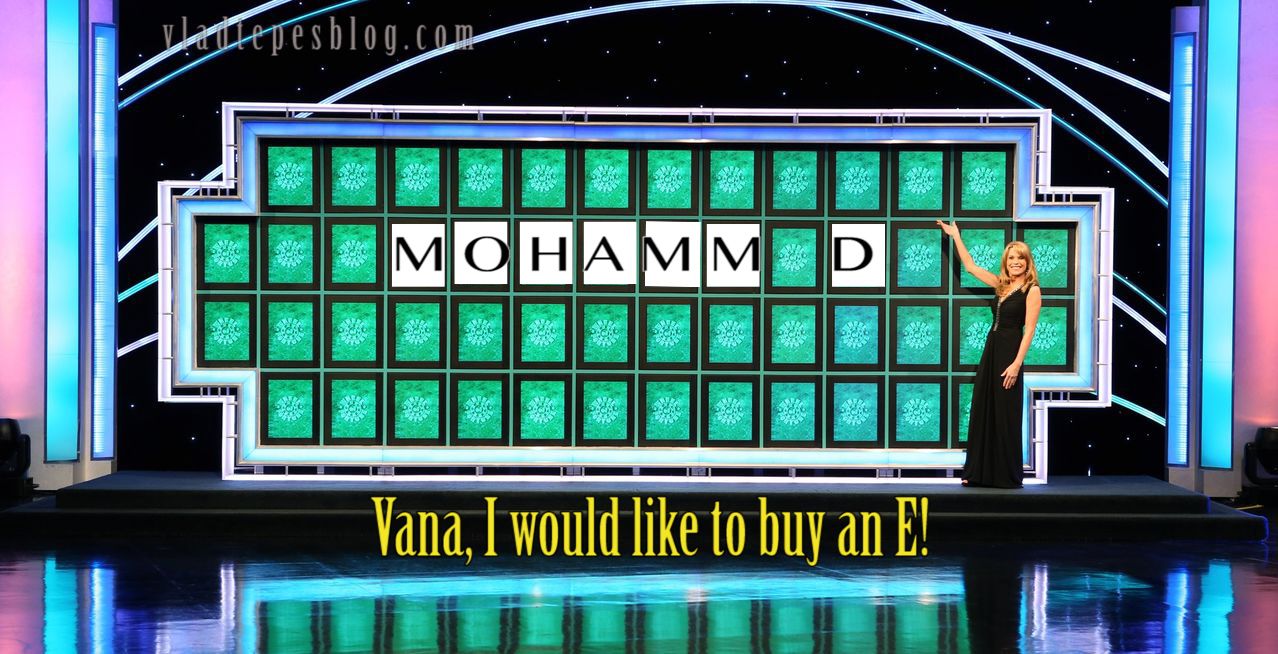