1: Daily Mail: Four out of five migrants are NOT from Syria: EU figures expose the ‘lie’ that the majority of refugees are fleeing war zone

2. Intel data was being faked to make it look like US strategy against Islamic insurgency and terrorism was effective.

The Defense Department inspector general and congressional investigators are reviewing claims that intelligence on the Islamic State was manipulated to present a more positive picture of the U.S. strategy’s effectiveness. Rep. Devin Nunes, R-Calif., said these practices, though, extend to how intelligence on Al Qaeda was handled as well. 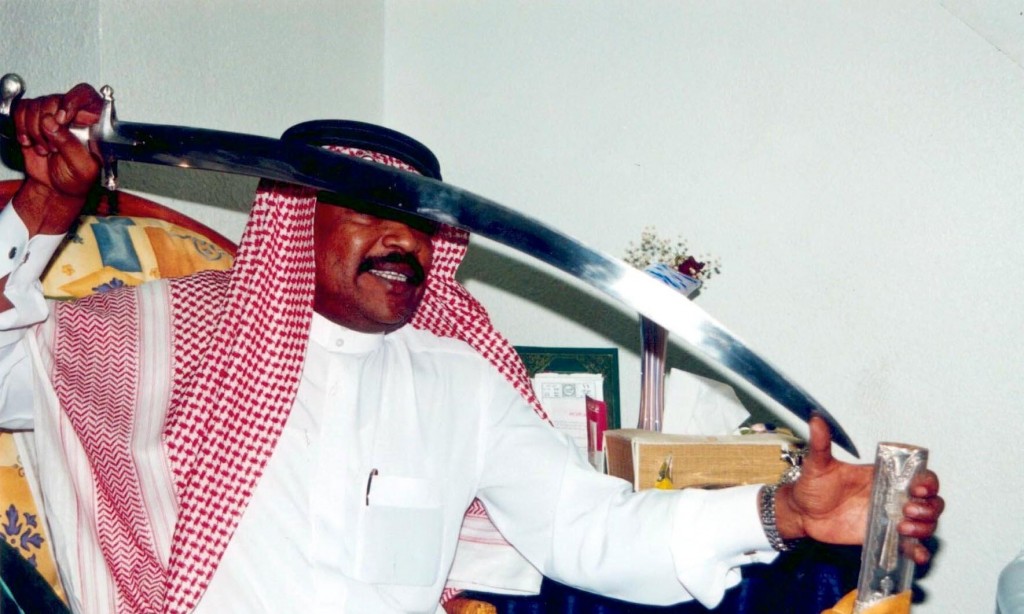 “It is scandalous that the UN chose a country that has beheaded more people this year than ISIS to be head of a key human rights panel,” said UN Watch executive director Hillel Neuer. “Petro-dollars and politics have trumped human rights.”

“Saudi Arabia has arguably the worst record in the world when it comes to religious freedom and women’s rights, and continues to imprison the innocent blogger Raif Badawi,” Neuer added.

4. Scuffles break out in ‘hunger strike’ by ‘refugees’ in Germany where ‘anarchists’ and Germans all divide up along ideological lines.

(Sorry for all the scare quotes but I am confident that they are not refugees, that they will not go hungry, and that there is no such thing as an anarchist. Like Gypsies and other people who pretend not to believe in property rights etc. just try taking their bongos or their bag of North Atlantic organic seaweed)

5. GoV has this report on some of the actual facts about the behaviour and modus operandi of the muslims at the border of Hungary. A Danish anti-Islam group says it will display controversial cartoons of the Prophet Muhammad on Sep. 26 in central Copenhagen.

“We will do this as no one has the courage to display those cartoons,” Anders Gravers Pedersen, the chairman of ‘Stop Islamization of Denmark’, told public radio on Saturday.

“The Danish press does not want to show. Teachers do not exhibit them while talking about the cartoon crisis. This is a huge problem for free speech,” Pedersen claimed.

The visual depiction of Muhammad is considered offensive by most Muslims. In May, two men who attacked an exhibition of the cartoons in Garland, Texas, were shot dead by police. ISIS have launched mustard gas attacks in Syria and Iraq

It is understood the militant group is making its own as there is no evidence they have acquired mustard gas from government stores in the Middle East.

News of the chemical attacks came after US officials said they suspected ISIS were making and using crude chemical weapons in Syria and Iraq.

Peshmerga fighters in northern Iraq have reported at least five attacks on their positions in northern Iraq in the past two months with mortar shells or Katyusha rockets filled with sulphur mustard, a blistering agent first used during the First World War.

9. Horror and fear in Gaza after Egypt floods tunnels

Seventy-three year old Mansura Abu Sha’ar was more than happy to talk to strangers. People rarely came this far, she told us… and it seemed to her that very few of those that did, cared enough to ask how they were doing.

Mansura was clearly exhausted from having stayed up the night before. Fearful for her family, she sat outside her make-shift house just a few hundred metres from the border between Gaza and Egypt, on guard until dawn.

“We’re used to the guns and the rockets and the explosions,” she said. “But now – water ?”

(Maybe if they stop being assholes…)

10. The clock thing is really annoying. But it is starting to look more and more like a setup.

Thank you M., Gates of Vienna, Richard, Wrath of Khan, many people from the twitter feed and more.

The first 10 minute segment of Maj. Coughlin in Ottawa is edited. Just waiting for an OK to publish. I hope to get a segment done a day. Much thanks to Victor Laszlo for videoing the event.