1: A video with some hope in it. A philanthropist who is buying slaves from the IS to free them, unites a sex slave with her family.

Thank you Oz-Rita for the find and the translation!

(Yes lets not address the issue of an ideology that seeks to destroy us. Instead, let’s make it a pain in the arse to take the train)

Under proposals set to be discussed by EU ministers in October, train companies could be forced to scan all passengers boarding high-speed trains travelling between major cities.

The proposed Brussels security clampdown, which would not apply on ordinary commuter services, would be the first time EU rules on railway security applied across the continent. 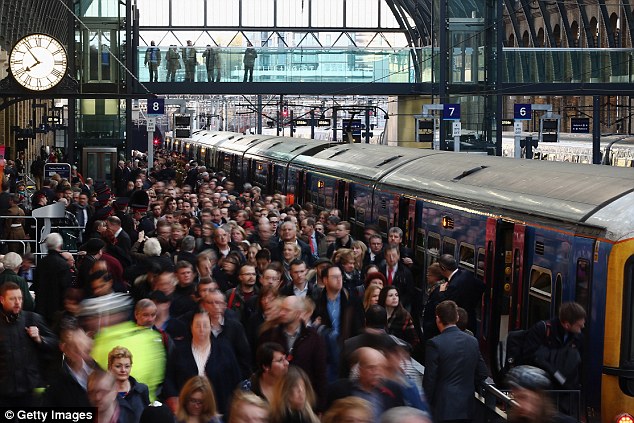 At the moment each country decides its own security rules for transport. EU-wide security rules were brought in for all air and sea travel in the wake of the attacks on September 11, 2001.

(The first sane thing which has appeared about this mass crime/act of war. Which likely means they are covering up something worse higher up)

Investigators looking at how the police treated complaints of child sexual exploitation in Rotherham say they are now working to identify more than 100 officers.

The Independent Police Complaint Commission (IPCC) said it is continuing to examine police conduct exactly a year on from the publication of the Jay Report, which shocked the nation with the scale of child rape, trafficking and grooming it uncovered in the South Yorkshire town.

Professor Alexis Jay’s report described how more than 1,400 children were sexually exploited by gangs of mainly Asian males in Rotherham between 1997 and 2013. 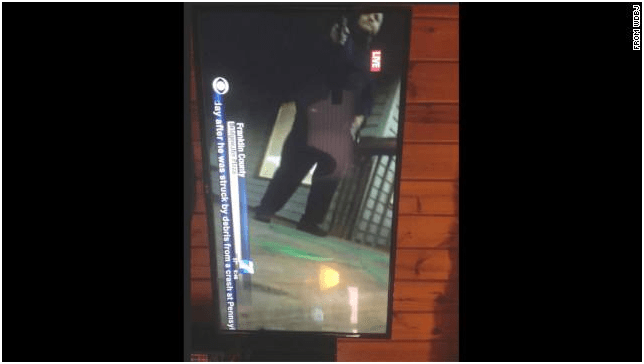 Look for news on this item 4 over the day.

Recently there have been stories about refugee centers that have been attacked or vandalized or burned down. The stories do not say who is responsible but they create the impression that it is nationalists and pro local-people groups who are responsible for it.

I would like to offer a quick and serious piece of advice to anyone contemplating attacking, burning or committing vandalism against any of these structures.

Find an Afghan or Pakistani staying there and pay them fifty bucks to tear up a koran and let them do it themselves.

The resulting court case and misappropriation of liability would be quite revealing about the state of our legal systems.