1. Mediterranean migrant crisis: ‘If Europe thinks bombing boats will stop smuggling, it will not. We will defend ourselves,’ says Tripoli PM

3. Canada to revoke citizenship for anyone found guilty of terrorism, treason and high treason, and spying for a foreign government

Law could revoke citizenship for those found guilty of terrorism, treason and foreign spying 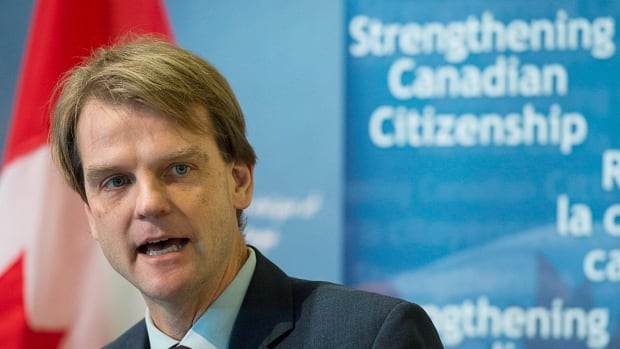 The controversial new law went into effect on Friday. In response to strong public criticism against it, Citizenship and Immigration Minister Chris Alexander argued it’s meant to confront the “ever-evolving threat of jihadi terrorism.”

(I love that Canada can at least say ‘Jihadi’, which is the truth, and look like they are doing something about it. Now if only they would stop letting them in, paying them, allowing them to break pretty much every federal and provincial law where it suits them, allowing them to practice polygamy, paying for multiple wives on Welfare and so on, maybe we could start to turn this thing around)

4. Pamela Geller demands an investigation of the Arizona mosque. (Its such an obvious thing to do that its shocking anyone should have to ask for it)

5. Here is a link to an RT video about the new decision as a direct response to Pamela Geller’s advertisements for the DC busses about islam, to stop’ issue related adverts’. Anyone curious to know what selective enforcement looks like should follow this issue as they will most certainly redefine issue to mean anything about islam and any other ad will go up under some other term.

Ten young Quebec Muslims who were detained for allegedly trying to join jihadist groups in Syria received travel instructions, financing advice and moral support from individuals they met at a Montreal mosque, family members have alleged.

A source with knowledge of the allegations told La Presse that family members said they received advice so that their travel plans did not appear suspicious. Those instructions allegedly included advice to book tickets on an Italy-bound flight with a stopover in Istanbul. During the layover they were to make their way to the Turkish-Syrian border.

Thank you M., Oz-Rita, Wrath of Khan and many more whom, (as yesterday was frantic on multiple levels) I may have lost track of. Much more to come very soon of some interest. This may be a good time to suggest to most who quietly watch this issue hoping it will go away, that its down to us pretty much. Speaking about it, lending your support to those who are doing things about it, making your own views heard against the din of cultural relativists, accidental Marxists and so on is crucial. We need to re-normalize normalcy. We have to make what is obviously true, obvious again. That can only be done by saying it out loud in multiple ways. Comments on major dailies is certainly a good one. But sooner or later people must realize that the personal cost of speaking out loud as yourself in your day-to-day circumstances is actually lower than doing nothing and letting a tidal wave of this ancient religiously motivated fascism wash across us all. I’m sure the people who built an oasis city called Yathrib learned that lesson as it was turned into a desert city called Medina once the muslims exterminated all the Jews, Christians and Pagans who built and lived there.