(Clearly some kind of rock control is needed in Egypt.) 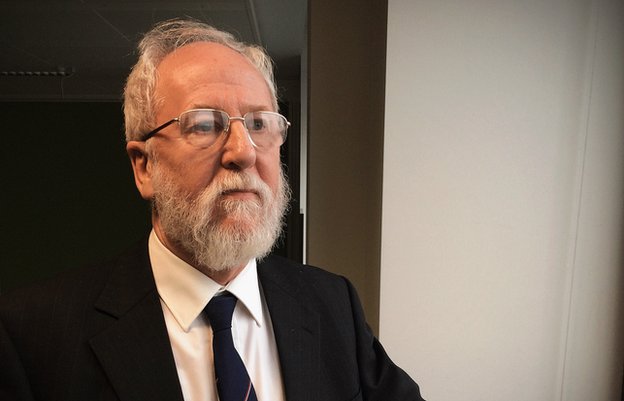 A former teacher at a Birmingham school alleged to be part of an “Islamic takeover plot” says concerns were first raised more than 20 years ago.

Michael White, who was dismissed in 2003 from Park View School, in Alum Rock, said its board of governors was “taken over by a Muslim sect” in 1993.

He said he told the local education authority (LEA) but his claims were not investigated.

The US Government’s bid to put Abu Hamza behind bars for his alleged links to Al Qaeda has  been thrown into doubt after the British terrorist who is the star prosecution witness refused to fly to America to give evidence against the preacher.

Hate cleric Hamza is due to stand trial later this month in a federal court in New York, accused of sending extremists to Afghanistan to fight for Al Qaeda, as well as trying to set up a terrorist training camp in the US state of Oregon.

4.   The Council on American Islamic Relations (CAIR) is calling on their members to condemn the faculty at Brandeis University for choosing to recognize Ayaan Hirsi Ali with an award

(Article includes an email address to write a note of support to the university for recognizing Ms. Ali for her outstanding accomplishments)

Ibrahim Mounir claimed that a British government probe into the Brotherhood’s activities in the country was the result of pressure from Saudi Arabia – which has itself banned the group as part of a power struggle between rival Muslim regional power and chief Brotherhood sponsor Qatar.

Thanks all for the links. More to come. I still think the article on the missing 777 posted by Blue here a week or more ago is still the most likely scenario. As we get closer to the black box it may be worth reading it again to check it against any near-future revelations.