1. I suppose in a way, Kim Jong Un has actually given North Koreans something to be grateful for. Imagine how much worse his new directive demanding all men sport his hair cut could actually have been. 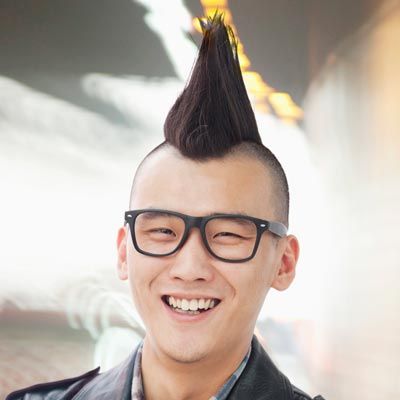 “I did a good deed by killing the Turkish gendarmerie soldier,” the Swiss man, originally from Kosovo, told police, the Dogan News Agency said.

A soldier and a policeman were killed in the attack, the agency said.

“I don’t render an account to anyone but Allah,” the Swiss suspect said.

3. Palestinians Dream of Destroying Israel, Peace Treaty or Not

A mass rally held in the Gaza Strip on March 23 showed that Hamas continues to enjoy popular support among Palestinians. Tens of thousands of Palestinians took to the streets to attend the rally commemorating the 10th anniversary of the assassination of Hamas founder Sheikh Ahmed Yassin.

Hamas officials claim that nearly one million Palestinians attended the rally in the center of Gaza City.

(While the US is calling this unacceptable, I think many of us are calling it a jolly good start. This is what it takes to undo the damage of US support of the Muslim Brotherhood in the ‘Arab Spring’ that screwed over Egypt)