(My guess is that the muslims made it nearly impossibly inconvenient for any other group to use the space, as muslims are famous for wherever there is shared religious space. (Check your local airport multi-faith center for a bible for example) Check out the T shirts the man mentioned mass print

“If they leave them (prayer carpets) out then ultimately other faiths that come in after have to come in after and have to make the space convenient for them.”

(I wonder who could be systematically poisoning all these dogs in a park in London?)

4. Akeel Hussain, of Pembroke Croft, Hall Green, is set to appear at Kidderminster Magistrates Court this morning following the death of Kirsty Wright, 21, who died yesterday.

5. Australians turning away groups of desperate and nice people who just want to become Australian and make a life for themselves and their families. For proof of this, please watch the video of them in this link. 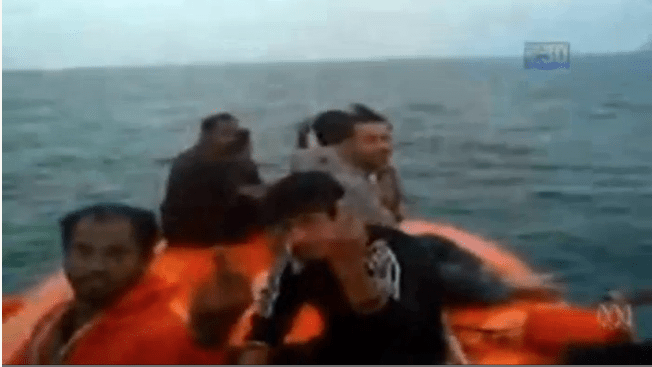 Thank you EDL Buck, Oz-Rita, Fjordman, Grace and all. More to come. Its still early