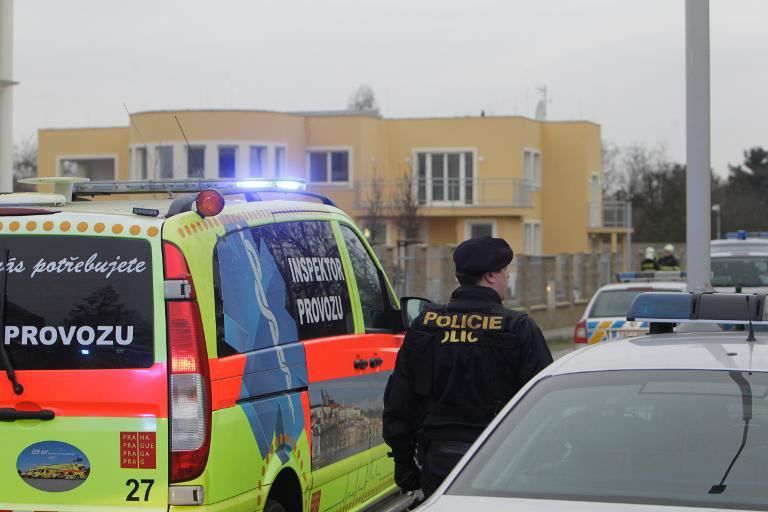 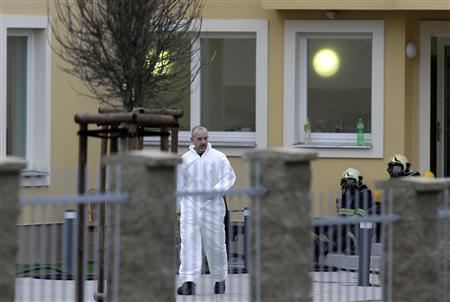 PRAGUE (Reuters) – Czech investigators found unregistered weapons at the Palestinian diplomatic mission in Prague, police said on Thursday, a day after the ambassador was killed in a mysterious explosion after opening a safe.

The Czech foreign ministry said it was concerned by the discovery, which it called a possible breach of diplomatic rules, and would demand an explanation.