1. Syrian priest kidnapped by Muslims who was negotiating for the release of other kidnap victims. 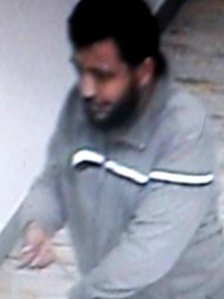 3. Turkey: Sex as a police punishment

“Last night (June 3, 2013) around 9 p.m. I was detained in Be?ikta?, at traffic lights on Barbaros Avenue. I was not involved in any action like swearing or throwing stones. They took me in bending my arm the moment they saw me. Some friends of mine saw on TV how I was taken into custody. Then hell began.

4. This may be the most deluded article I have ever seen. Remember, they are talking about a man who told his followers “not to fast during Ramadan as they will need their strength for battle”

5. Italy back to making lots of fascist and antisemitic products. 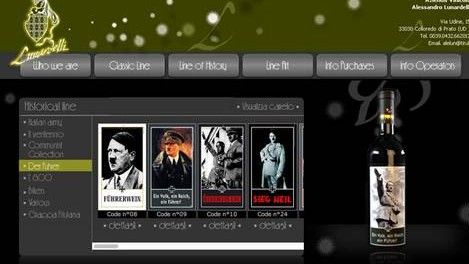 Thank you Shabnam, Richard, M and all who sent in material. More to come.