1. Mohamed’s space-whores had better stock up on KY for this one. No matter which way it goes there will be a need for lubricant and air freshener in paradise when this thing gets going. 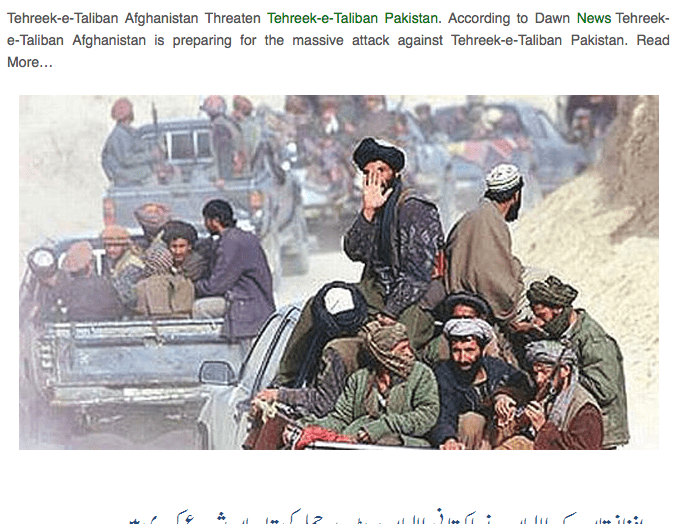 2. Multiculturalists need not fear! There is no danger that Afghans will have to stop raping children or selling females into sexual slavery for profit or debt settlement. All bills to try and give women and children the rights of a human being have been crushed. Leftists can breath a huge sigh of relief.

3. More than 100 foreign nationals have been charged with murders and rapes in the West Midlands in less than four years…

4. A recent tweet from Anjem Choudary. It is important to note that when a muslim refers to “muslim lands” they mean any bit of territory that muslims ever ruled in history. This is the strict perspective of their cult. Also the ambition is to make the world all controlled by muslims and under sharia. Therefore there is no point in thinking of negotiating where and where not we unbelievers may exert influence wanted or not in those terms. So we may as well give it a serious fight right? 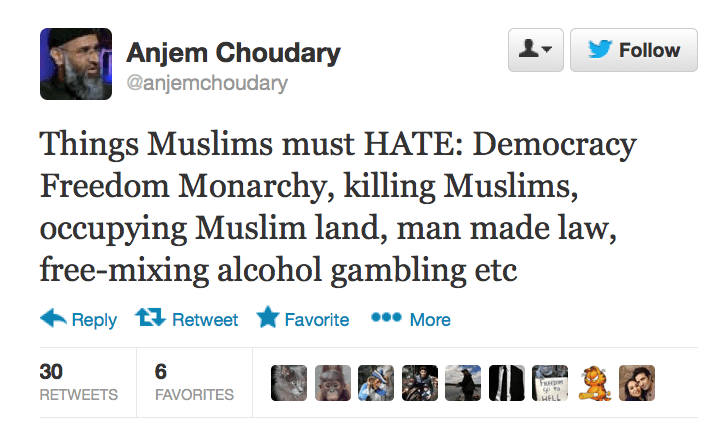