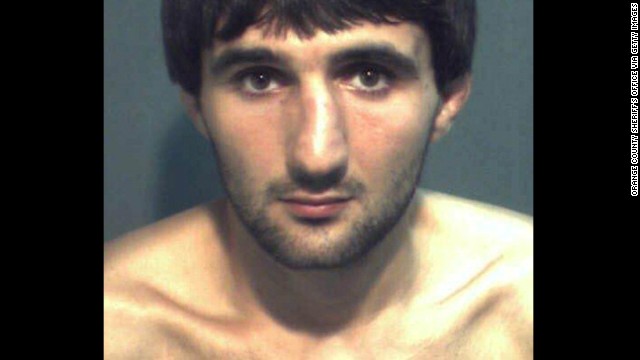 Ibragim Todashev, shown in a mug shot after his arrest on an aggravated battery charge this month.

Todashev was fatally shot by an FBI agent during questioning about those homicides and whether he played a role in last month’s Boston Marathon bombings.

“During questioning, it became clear that he was involved in the murders,” said the official on condition of anonymity.