3. here is something you don’t see every day 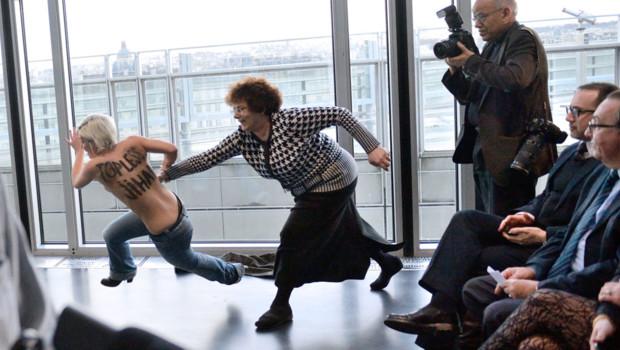 4. Frequency and amplitude of pickpockets force closure of The Louvre in Paris

5. A game changing technology? Woh yes it is.