Yes yes I know… eggs and omelets and all that… 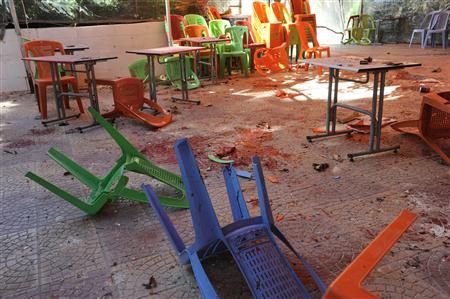 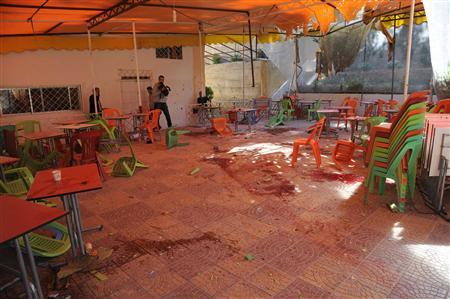 1 of 2. A view shows debris and blood after mortar bombs landed on the canteen of Damascus University’s College of Architecture March 28, 2013 in this handout photograph distributed by Syria’s national news agency SANA.

A bastion for President Bashar al-Assad’s forces, the city is a crucial prize in a two-year-old uprising that has developed into a war in which more than 70,000 people have been killed.