1. No wonder China wants a war

3. BREAKING NEWS!  5 BOMB BLASTS REPORTED IN THE DILKHUSHNAGAR REGION OF HYDERABAD IN INDIA!  THIS BRUTAL ACT OCCURRED EVEN AS A SECOND ATTACK HAS OCCRURRED IN CANNING IN WEST BENGAL! INDIAN MUJAHIDEEN CLAIMS RESPONSIBILITY AND MORE THAN 15 CASUALTIES HAVE BEEN REPORTED SINCE! 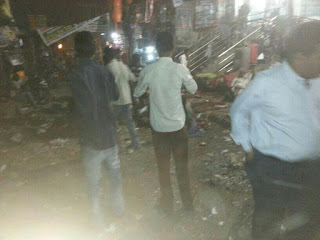 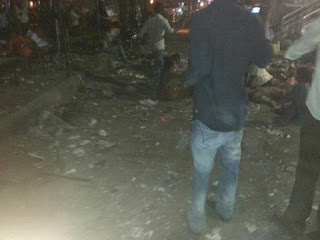