Corporal Channing Day, 25, and Corporal David O’Connor, 27, are believed to have been shot dead by an Afghan policeman after a mistaken exchange of fire.

A third UK serviceman was wounded in the gunfight on Wednesday. 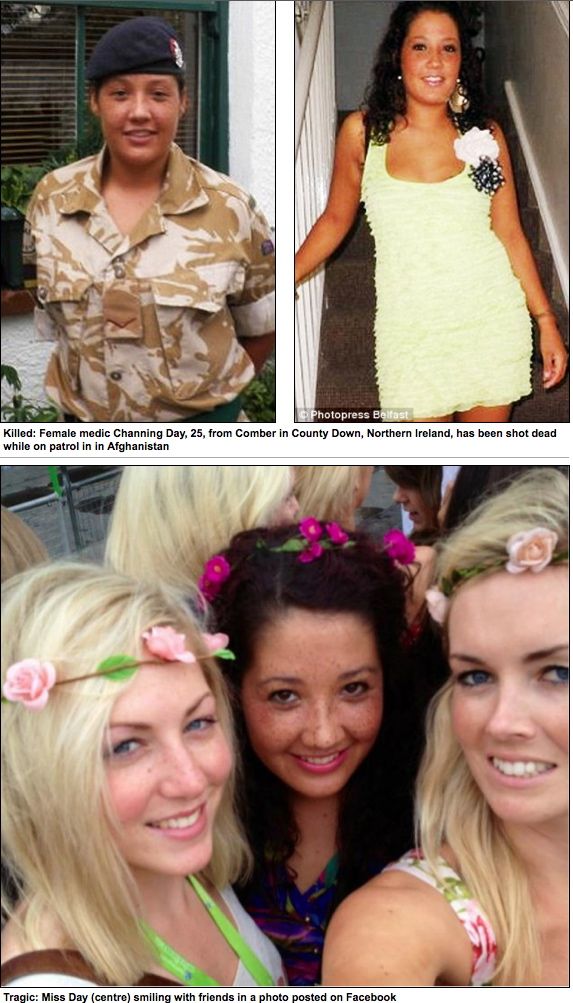