A 51-year-old man has been arrested for shooting at a mosque near Chicago while hundreds of worshipers prayed inside.

One of the shots narrowly missed a security guard stationed at the place of worship, according to the Chicago Tribune. 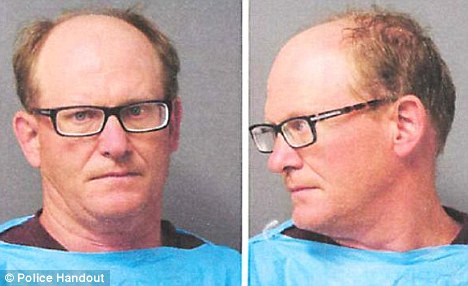 Conrad is facing charges of aggravated discharge of a firearm and criminal damage to property.

Nearly 500 Muslims were praying inside the mosque at the time of the shooting to celebrate the holy month of Ramadan.