A comedian well-known for poking fun at Al-Qaeda linked Shebab insurgents has been shot dead in Somalia.

Abdi Jeylani Malaq Marshale, thought to have been 43, was killed in Mogadishu late last night.

He was targeted minutes after leaving Kulmiye radio station, where he worked as drama producer and performer. 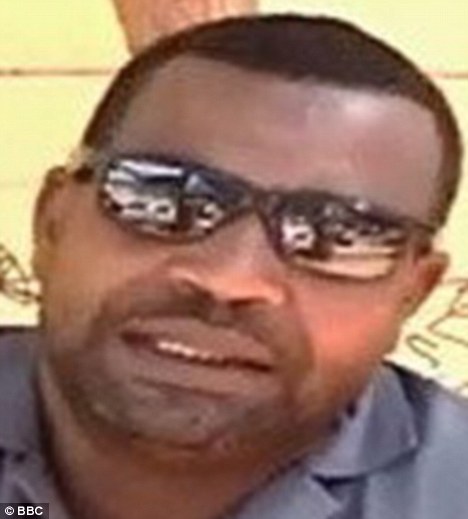 The shooting of Marshale, who also worked for the London-based Universal TV station and who reported having received death threats on several occasions, is the latest in a string of apparently targeted killings against media workers.