By now most people will have read the story about a new fatwa forbidding Muslims from eating tomatoes as they are a “Christian Fruit”.

See the cross? See it? Why are you laughing? 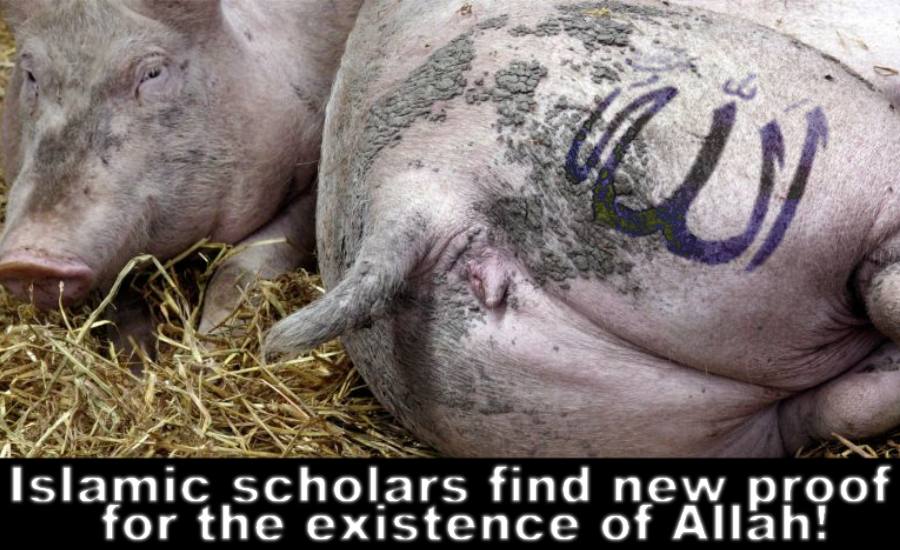