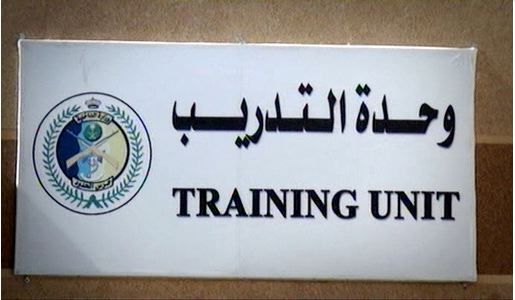 Part of the controversial assignment of german federal police in Saudi Arabia are also [saudi, I assume] religious police. This is the result of investigations carried out by the FAKT [tv] magazine [hosted by MDR]. According to these investigations, religious police control the work in the command centres of the high-tech border, which is being constructed by the EADS armament concern. Thereby, religious guardians get into contact with federal police, for they are there to train saudi border agents.

According to FAKT, it is religious police who decide, together with the commanding officer at the surveillance centres, what will happen with those persons detained at the border. Saudi religious police is being held responsible for massive human-rights violations. They impose forcefully the islamic legal system, sharia, and are co-responsible for public punishments and executions. As FAKT reports, german federal police have been present during public punishments in the capital Ryad. This is being described by participants of the project who were active in Saudi Arabia.

The presence of religious police in the saudi border security project is not expressly denied by the federal interior ministry. A speaker for the ministry declared that some members of the saudi border patrol were also religious police members. The training courses for the modernisation of saudi border protection are only being attended by border patrol members, not members of other authorities. Religious police were not trained by federal police. Asked by FAKT, the federal ministry of the interior disapproved the participation of federal police officers in public piunishments.