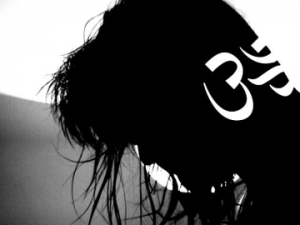 By many accounts it’s an underestimation. At least 15-20 Hindu girls are kidnapped, converted to Islam, and forced to marry a Muslim man each month.

In the province of Sindh the number of kidnapped Hindu girls is even higher.

But the issue is beginning to get media and some official attention.

Pakistani Minister for National Harmony Akram Masih Gill says that 100 — predominantly Hindu — women have been forced to convert to Islam in the last few months, although he admitted not knowing the … read more.