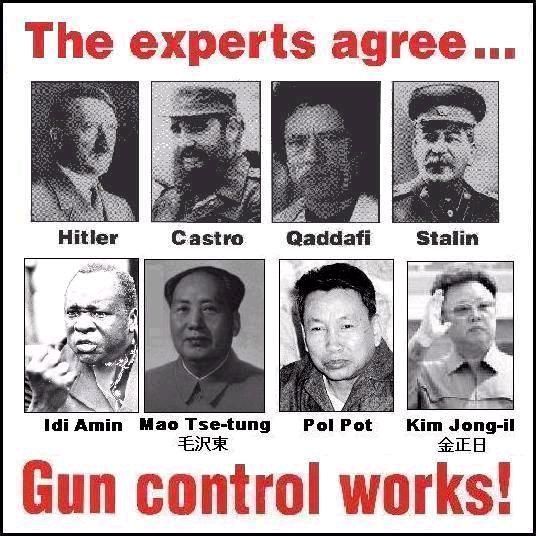 Article from the Tea Party Economist and Forbes:

The two issues are related, as this article in Forbes recognizes. Why? Because Europe is facing disintegration, maybe even collapse. This is strong language for an Establishment magazine.

About a year ago, I spoke at a conference in Europe that attracted a lot of very rich people from all over the continent, as well as a lot of people who manage money for high-net-worth individuals.

What made this conference remarkable was not the presentations, though they were generally quite interesting. The stunning part of the conference was learning – as part of casual conversation during breaks, meals, and other socializing time – how many rich people are planning for the eventual collapse of European society.

Not stagnation. Not gradual decline. Collapse.

As in riots, social disarray, plundering, and chaos. A non-trivial number of these people think the rioting in places such as Greece and England is just the tip of the iceberg, and they have plans – if bad things begin to happen – to escape to jurisdictions ranging from Australia to Costa Rica (several of them remarked that they no longer see the U.S. as a good long-run refuge).

When the rich finally start to worry about social collapse, a society is already. The author offers some excerpts from the Telegraph.

British ministers privately warned that the break-up of the euro, once almost unthinkable, is now increasingly plausible. Diplomats are preparing to help Britons abroad through a banking collapse and even riots arising from the debt crisis. The Treasury confirmed earlier this month that contingency planning for a collapse is now under way. …Recent Foreign and Commonwealth Office instructions to embassies and consulates request contingency planning for extreme scenarios including rioting and social unrest. …Diplomats have also been told to prepare to help tens of thousands of British citizens in eurozone countries with the consequences of a financial collapse that would leave them unable to access bank accounts or even withdraw cash. …Analysts at UBS, an investment bank earlier this year warned that the most extreme consequences of a break-up include risks to basic property rights and the threat of civil disorder. “When the unemployment consequences are factored in, it is virtually impossible to consider a break-up scenario without some serious social consequences,” UBS said.

He askes the right question: “But what about the rest of us? We don’t have property overseas and we don’t have private jets, so what’s our insurance policy?” He offers the correct answer: “Part of the answer is to have the ability to protect ourselves and our families. As explained here, firearms are the ultimate guarantor of civilization.”

Here’s a thought experiment to drive the point home. If Europe does collapse, which people do you think will be in better shape to preserve civilization, the well-armed Swiss or the disarmed Brits?

I hope we never have to find out, but I know which society has a better chance of surviving.

He offers five reasons. Read them by clicking the link.

6 Replies to “Gun Control and the Crisis in Europe”