(AINA) — Bordering the Arabian Gulf and containing the towns of Dhahran, Al-Khobar, Dammam, Qatif, Hofuf and Jubail, the Eastern Province of Suadi Arabia is where oil was first discovered in Saudi Arabia in the 1930s.

Near Jubail are the ruins of what was unearthed in the mid-1980s by a group of people attempting to dig their vehicle out of the sand. The ruins are known as the Jubail Church and are acknowledged by the Saudi government, who will not issue permits to visit it because ‘the site is being excavated.’ In any case, the original ruins contained four stone crosses, which later went missing, though the marks where the crosses were are still visible. The ruins are thought to date from the 4th century, which make them older than any known church in Europe. Not much else is known but speculation is that it was in some way connected to one of the five Assyrian Church of the East bishoprics which are known to have existed in this area of the Gulf in the 4th century.

The following photographs taken by Robert and Patricia McWhorter during 1986 shortly after the ruins were partially excavated and protected by the Saudi Department of Antiquities. 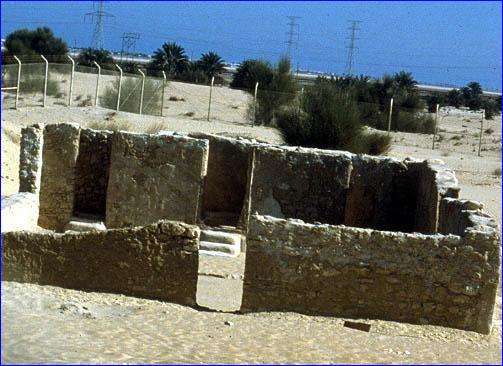 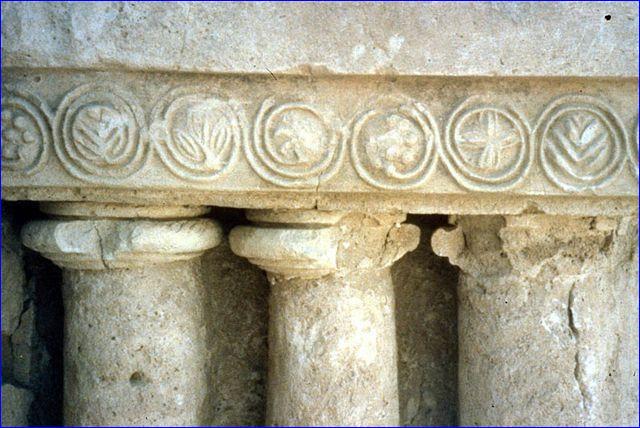 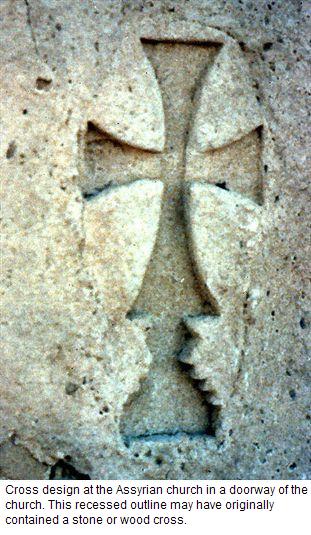