There was a massive and very successful demonstration against Trudeau and his malfeasance today. We have some fantastic videos and photos to come. But for the moment, at the bar behind Parliament Hill, the statues are starting to fight back 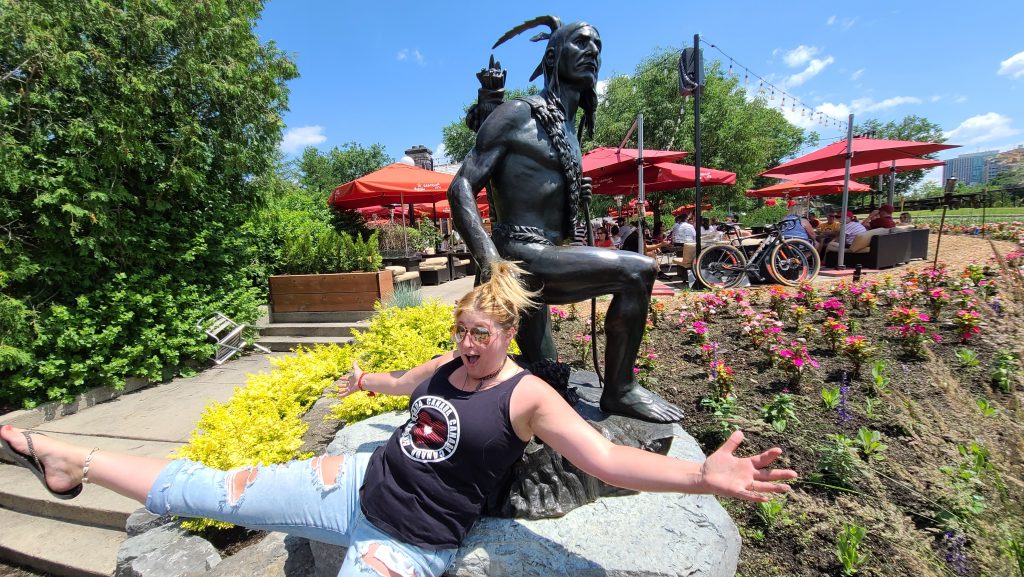 7 Replies to “Ottawa Statues fighting back!”