A stunning race attack alleged by a 20-year-old Louisiana woman appears to be a fabrication as police revealed she set herself on fire.

Sharmeka Moffitt, who is black, claimed she was doused in lighter fluid and then severely burned by three men wearing white hooded sweatshirts while walking through a park on Sunday night. She also told police that the men wrote ‘KKK’ on her car.

However, police in Shreveport revealed on Tuesday that they found Ms Moffitt’s DNA on the can of lighter fluid used to burn her and her fingerprints on the cigarette lighter that was used to start the fire. 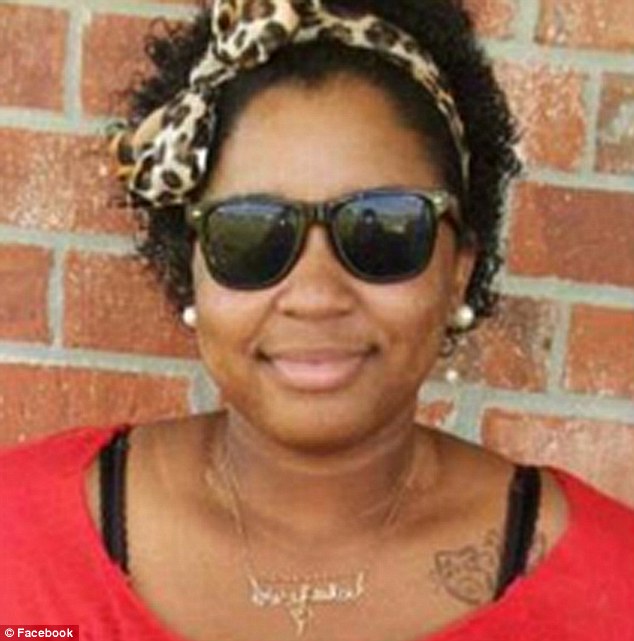 Horrified: The community of Winnsboro, Louisiana is in shock after 20-year-old Sharmeka Moffitt was set on fire in an attack on Sunday night at a community park

5 Replies to “She made it up! Police reveal woman who claimed race attack set HERSELF on fire and scrawled KKK on her own car”