An Iraqi immigrant accused of fiddling more than £35,000 in benefits claims he did nothing wrong because he was acting under the rule of Islamic law.

Majid Hussain, who has not worked since arriving in Britain as a mature student in 1986, was paid income support, housing and council tax benefits for 13 years – and signed an annual assurance that he did not have any undeclared bank accounts. 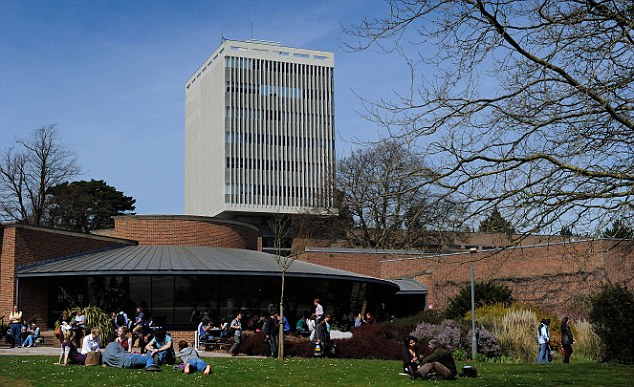 Majid Hussain, who has not worked since arriving in Britain to study at Exeter University, pictured, in 1986, ‘fiddled more than £35,000 in benefits’ over 13 years

Hussain said the money was left in a trust by his father for his children’s education.

He said he had a duty under Islamic law and his own culture to honour an oath to his late father to preserve the money for the education of his four children, aged between nine and 18.

Therefore, he said, the money was in no way his.

Hussain’s income support was cut off after the account was discovered in 2010 but he is still claiming disability living allowance because he suffers from Crohn’s Disease, kidney problems and muscle pain.

7 Replies to “Iraqi immigrant, 62, claimed £35,000 in benefits despite having thousands in hidden bank account ‘because he was doing nothing wrong under Islamic law’”