Thank you Proud Kafir for bringing this moving and accurate quote to our attention: 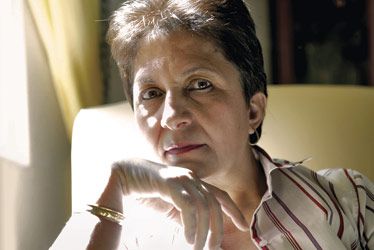 “If Islam really treated women with honor, we would see the positive consequences of that honor over the course of the past 14 centuries. Islam did not treat women with honor. On the contrary, it has distorted the concept of honor.

“Thus, it has destroyed the intellectual structure of the Arabic-speaking nation, and has produced people who cannot distinguish between things and their opposites – people with distorted thinking and warped mentality, as infertile as barren land, which cannot yield a thing.” 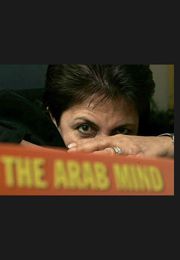 One Reply to “Quote attributed to Dr. Wafa Sultan”