For those newly awakened, Pat Condell is nearly the father of the talking head, viral video. He used to have regular videos on Youtube and was the first person to speak out against Islamic influence on Western societies from the perspective of what he, and many of us, had been conned into thinking was a left leaning point of view. Which is to say libertarian and equality minded.

HIs criticisms of Islam were done with a kind of dry sarcasm and speckled humour, which over time he has lost. Not due to lack of wit, but due to the increasing severity of the issues, which no longer loaned themselves to casual humorous analogies. Its not difficult to assume that Youtube made short shrift of him once they got woke. The pushback was so large they had to reinstate him, but then the shadow-banning began.

Its good to see Pat like so many others, find other outlets.

The law cannot be trusted with freedom of speech. Join the Free Speech Union and fight back
https://freespeechunion.org/
UK police record thought crimes, even if no law has been broken
https://www.express.co.uk/news/uk/1406695/police-record-thought-crimes-no-law-broken
UK police have recorded 120,000 cases of ‘non-crime’ hate incidents.
https://www.dailymail.co.uk/news/article-8006275/Police-record-120-000-cases-non-crime-hate-incidents.html
14 year-old girl takes UK police to court for recording her views on transgender as a non-crime hate incident.
https://www.dailymail.co.uk/news/article-9016601/Girl-14-takes-police-court-school-hate-incidents.html
Glasgow man charged for ‘offensive tweet.’
https://www.thescottishsun.co.uk/news/6649916/glasgow-man-charged-tweet-captain-tom/
‘Being offensive is an offence.’ This is why people in the UK no longer respect the police.
https://gab.com/patcondell/posts/105773718933553078 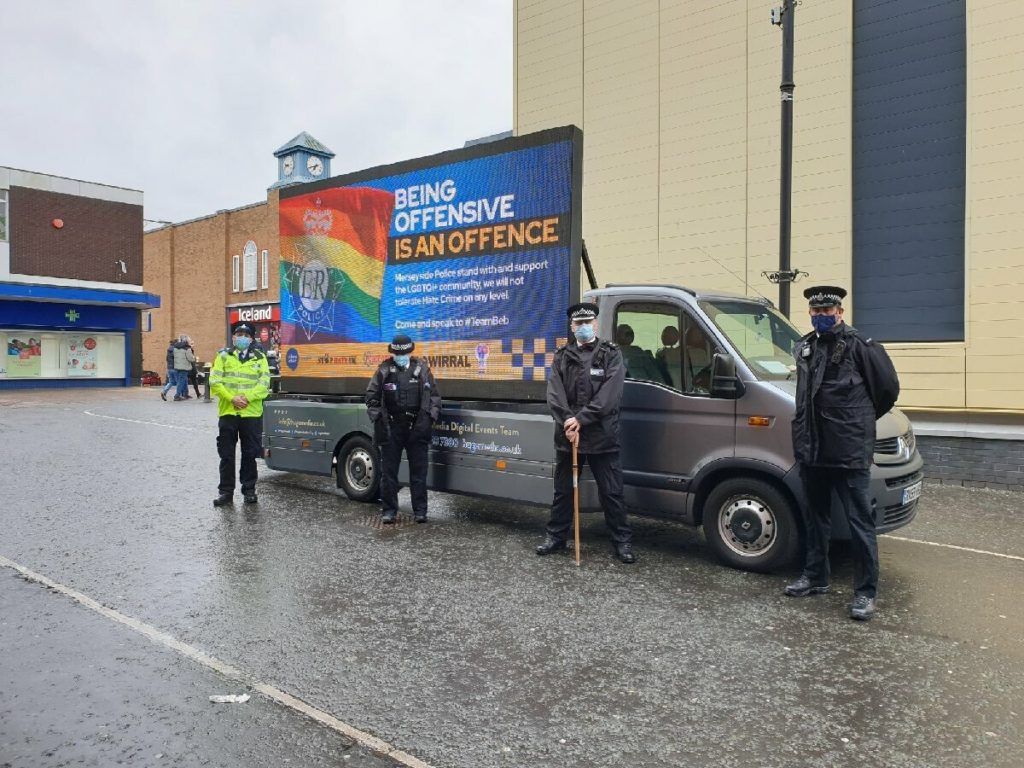 Police backtrack after ‘being offensive is an offence.
https://www.liverpoolecho.co.uk/news/liverpool-news/police-backtrack-after-poster-claims-19889710
The UK government plans a clampdown on internet free speech.
https://www.spiked-online.com/2020/09/24/censorship-is-the-greatest-online-harm/
Police to investigate UK journalist for somebody else’s words.
https://www.dailymail.co.uk/news/article-8825357/Brexiteer-Darren-Grimes-faces-police-probe-racism-allegation.html
UK man investigated by police who wanted to check his thinking for re-tweeting transgender limerick.
https://www.hulldailymail.co.uk/news/hull-east-yorkshire-news/humberside-police-twitter-transgender-limerick-2468385
Scotland is now one of the most oppressive western countries for speech
https://reclaimthenet.org/scotlands-anti-free-speech-law-has-passed/
Arrested for a joke
https://www.mirror.co.uk/news/uk-news/uk-teens-who-mocked-george-22122018
Arrested for a joke.
https://www.bbc.com/news/uk-scotland-edinburgh-east-fife-52922817
Hate speech vs Free speech: The UK laws.
https://www.theweek.co.uk/97552/hate-speech-vs-free-speech-the-uk-laws
The harm in hate-crime laws.
https://www.spiked-online.com/2020/10/06/the-harm-in-hate-crime-laws/
Britain’s Hate Speech Police. A video I made in 2017. Things are no better now.
https://www.bitchute.com/video/WJzDmZDfQI8/
Common Purpose – A hidden virus in our government and schools.
https://wikileaks.org/wiki/Common_purpose
Common Purpose Exposed
https://www.cpexposed.com/
The Real Enemy Within. A video I made in 2014 about the sinister Common Purpose. It was removed by YouTube.

Can’t remember if we missed this one in February of 2019, but missed It or no, it deserves a second listen.

The #UN says banning the niqab violates human rights. One more reason for the civilised world to reject this useless supranational entity.https://t.co/m1oenXwbtx

There is some solid insight in this video, my favorite of which is that it cannot possibly be for modesty that women wear them. Listen to his reason why that is so.

A society afraid of free speech is afraid of itself. Anyone who needs a safe space from other people’s opinions should be in therapy