The following video was posted just this week of Dr. Andrew Bostom, who went on to Blaze TV to discuss two subjects: Islamic antisemitism and the facts around adverse effects of the Covid injections, and the reality of the danger from the virus itself.

Youtube struck down the Covid segment and gave Dr. Bostom a strike. Presumably for “Covid misinformation” but clearly in the communist sense, meaning Covid actual information that may cause people to think and act in a way other than what is planned for them.

There is nothing for us to do but post the clip again. So here it is:

Dr. Bostom explains that there are indeed peer reviewed double blind studies showing that Mask mandates do not work, and perhaps more importantly, there are none that show they do. Yet so much of the world is being forced to submit to them with more force of law than the emergency act allows. 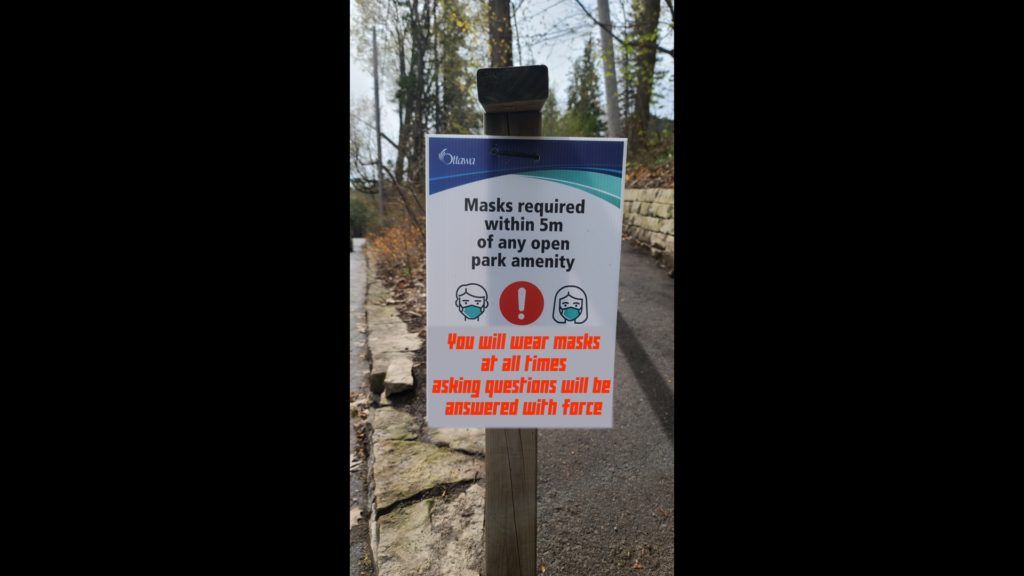 This is a radio program, so you don’t need to watch, just listen should you be interested.

Dr. Bostom speaks to variants and what they mean.

This is Dr. Bostom’s appearance from the April 1 edition of In the Dugout. There is a lot of worthy content in this interview. For example, PCR tests are giving a LOT of false positives because of normal Corona colds common in Early spring. It is quite interesting.

This, like other presentations of Dr. Bostom’s I have seen, is excellent as a presentation and as scholarship. It deals not just with the scriptural Islamic antisemitism but also how that has been accurately echoed down the centuries by Islamic leaders since the time of Mohammad right to today’s head of Al-Azhar University.

This is really very good. He covers the history of antisemitism as a central dogma of islam from Mohammad to present day with such perfect scholarship that never again will you have to endure a dhimmi or muslim attempt to explain that its just “extremists” or some perversion or hijacked form of islam.

Please give it a listen. Large files like this sometimes do not play non stop on D tube but the more who try, the better it should work. If it doesn’t play well, please leave a comment and I will try another upload tomorrow hoping it will work better.

Perusing the Conservative Political Action Committee (CPAC) conference schedulefor this week, I noticed a session entitled, “Why Anti-Zionism is a Form of Anti-Semitism and a Threat to National Security.” Unfortunately, this rather glaring truth remains obfuscated by many as a socially and politically acceptable form of Jew-hatred, hence the panel.

Ironically, purveyor of the most virulent and widespread global Jew-hatred—authoritative, institutional Islam—is quite candid that Zionists/Zionism, are to be equated with Jews/Judaism. None other than the Papal equivalent of Sunni Islam’s Vatican, Ahmed al-Tayeb, Grand Imam of Al-Azhar University, has made these connections explicit, and moreover, rooted in the Koran’s central verse defining “Muslim-Jewish relations.”

During an interview which aired on Channel 1, Egyptian TV, October 25, 2013, al-Tayeb publicly reiterated Islam’s sacralized, Jew-hating bigotry, with deliberate and equal reference of Zionists/Zionism, and Jews/Judaism, to Koran 5:82. He gave a brief analysis of the ongoing relevance of Koran 5:82, which as the good Grand Imam put it, “explains Muslims’ relations with Jews,” and has been invoked—successfully—to inspire Muslim hatred of Jews since the advent of Islam.

Lecture: “Those who do not accept slavery are apostates of Islam”