America First Legal sued to stop HHS from carrying out this vile threat:

This comment just in concerning some of the material in this video:

The book he recommends at the end of the video is endorsed by David Duke.
Isn’t he a real white supremist. The author Mark Collet, who made the video, on the website for the book, on the author’s information, says that he is a regular on the David Duke Show.
Not good company to keep, whatever you may think of the situation in Britain.

Newt Gingrich: “We are in the middle of a cultural civil war”

Clint Eastwood: “How many felony arrests have you made?”

Thank you Richard and TL.

A friend who lives in Berlin sent this note from Prague:

Tonight, I strolled home from a bar, between 4 and 5 in the morning, for half an hour, alone, across the city. The city was quiet. No rubbish, no screaming. At important buildings, there was the occasional police officer, not paying attention to me. At the access road to the old city, there was another police officer, freezing and bored in the middle of the road, but he was there. Scattered party-goers came my way, with civilized behavior. An elderly man walked his dogs on a leash. I felt safe on the whole way, I had nothing* in my pockets, I dilly-dallied and enjoyed the christmas decorations at the castle hill. All of it was simply enchanting, peace in freedom. Precious christmas decorations were fixed even on the outside of the ground floor windows, little trees with balls, and mangers stood directly on the pedestrian walk, or on the doorsteps. Apparently, no one here is expecting theft, vandalism, riots.

Prague is like it used to be with us.

There had been only nice, civilized people in the bar, most of them czech, and a single black person among them who was eager to be the nicest person, too. Earlier this night a friend had told me about Mannheim, where, as a woman, you don’t go anywhere alone at night anymore. And WE are lecturing the Visegrad states? On what? Spare your words! 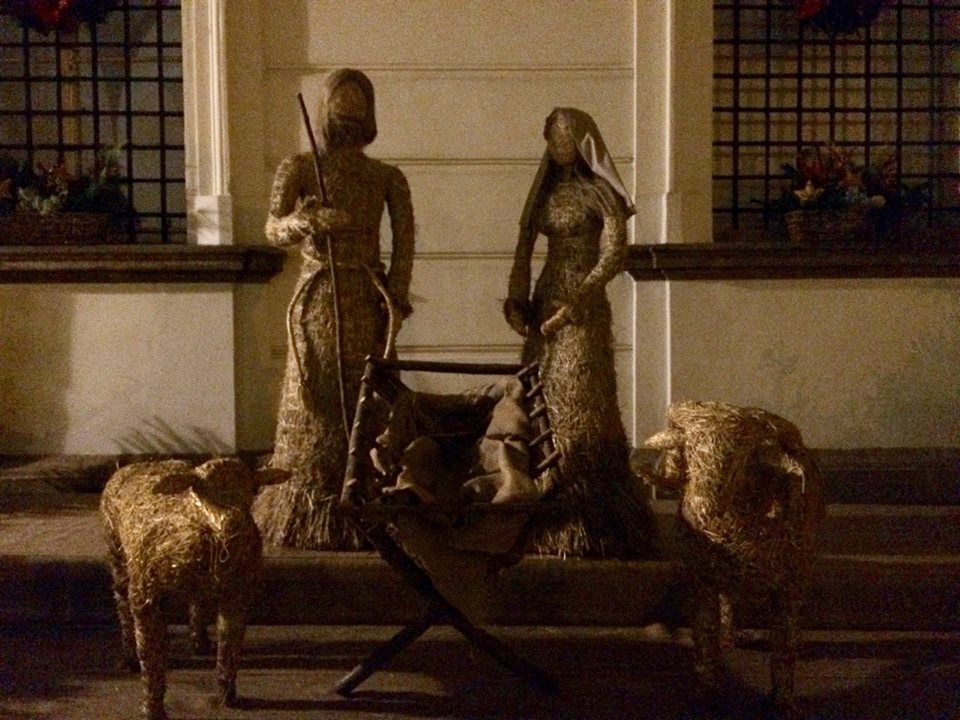 An original translation by Tania Groth with much thanks.

From this Swedish publication: 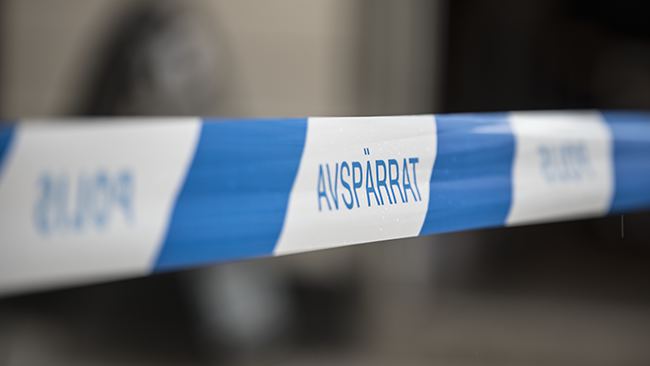 “Eeew, you have sperm on your face and on your clothes, don’t involve us,” they said to the woman. She had just endured a gang rape and abuse by up to twenty perpetrators in a stairwell in Fittja, but nobody in the southern Stockholm suburb wanted to help the victim, Metro reports.

More details are now being published about the high profile case in Fittja, which took place in a stairwell in August of last year. The woman was gang-raped and also beaten up by up to twenty perpetrators.

A neighbor who saw what happened to the woman chose to ignore the event. He stated in interrogation that he has “learned not to see or hear too much.”

When the woman sought help after the rape, she rang the doorbell of apartment to ask for help in calling the police. But the man who opened the door ignored her appeal and instead showed her the way out of the gate, it says in the newspaper Metro.

The woman then managed to get to the Fittja center to seek help but there she was told she was “disgusting”. “A guy like NN (?) told her she was disgusting and she had sperm in her hair,” reads the police report. She also tried to get help from a guard, but also he didn’t care about the woman’s situation.

Instead, the woman was forced to take the subway to central Stockholm in order to seek help. Several men are now charged with the crime. According to the prosecution, they also filmed the rape and laughed while it was in progress.

Nineveh (IraqiNews.com) On Monday, according to a local source in Nineveh province, the organization of the Islamic State in Iraq and Syria established two labs to manufacture weapons and explosive devices on both sides of Mosul, while pointing out that the organization began using the method of suicide attacks in the confrontations with the Peshmerga forces northwest of the city.

Weirdly I think this, in a twisted little way, is a sign of an intact culture. Kids in the west aren’t even allowed to play ‘Domestic Terrorists and First Nations’ anymore if I understand the new rules correctly. Perhaps if it is done by white children in a sufficiently self-hating manner it might be allowed but then it would have to be on a stage I think.

Either way, an intact culture or no, it gives a solid idea about the value system in the region.

There are a few typos in my hurried response. I would like to know theirs! Read from the bottom up. My initial email asked why anyone would want to buy halal Easter eggs and what they hope to achieve by certification.

A 10-year-old was told he could not dress up as a gingerbread man at his school’s traditional Lucia celebration as all references to the cookie had been banned in order to avoid offence.

News about the ban on gingerbread men, gingerbread cookies and gingerbread-themed songs at the school in Laxå in central Sweden spread like wildfire on social media.

Now it looks like the school has backtracked, with the municipality suggesting it was probably a misunderstanding.

According to the local Nerikes Allehanda (NA) newspaper, 10-year-old Mio Simic was told by a teacher that he could not be a gingerbread man in his school’s annual Lucia celebration, a tradition that rivals Christmas in terms of the significance Swedes place on the holiday. It is celebrated in honour of the Catholic Saint Lucia on December 13th.

Schools mark the occasion with a morning procession where girls usually dress up as Lucia, donning white robes and wreaths of candles, while boys dress up as gingerbread men (pepparkaksgubbar), star boys (stjärngossar) or gnomes (tomtar).