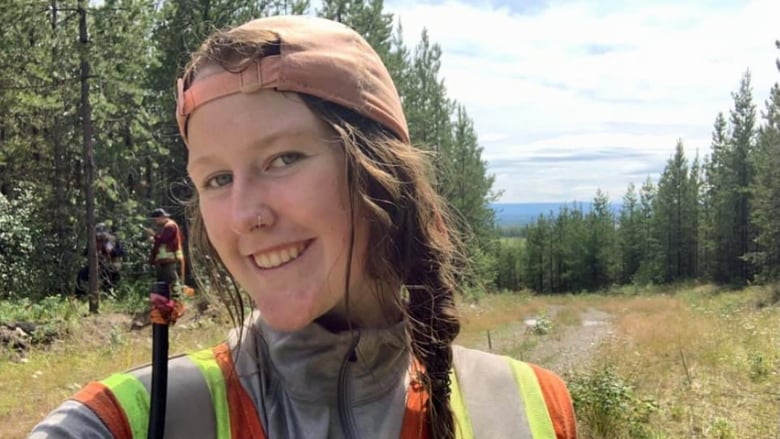 […] But Mary died suddenly Friday at the Dr. Everett Chalmers Hospital in Fredericton.

A preliminary autopsy shows she died of a pulmonary embolism.

There was nothing anyone could do, her mother says.

Mary tested positive for COVID-19 after her death, but it’s unclear if it was a factor, her parents say.

(At a guess, she had to be fully vaxxed to do all those sporting events. Also the article continues to say she had no symptoms of Covid till “she just didn’t look right”. CBC is guilty of crimes against humanity for burying any real information as to her most recent, and number of mRNA gene therapy shots.)

2. Russia’s Inter RAO to halt power exports to Finland due lack of payment

HELSINKI, May 13 (Reuters) – Russian state-owned utility Inter RAO (IRAO.MM) will stop exporting electricity to Finland from Saturday because it has not been paid, the company’s Finnish subsidiary said on Friday.

Inter RAO has not received payments for electricity sold via pan-European power exchange Nord Pool since May 6, the subsidiary said, without giving any reason.

“This situation is exceptional and happened for the first time in over twenty years of our trading history,” RAO Nordic, said in a statement.

Power imports to Finland will be halted from 1 a.m. local time on Saturday (2200 GMT on Friday) “for the time being,” Finnish grid operator Fingrid said in a separate statement, citing RAO Nordic.

3. Interesting video on the outbreak of Hepatitis in small children by a doctor, and the looming energy and food shortages in all the nascent communist countries except Ukraine.

4. David Wood is one of those people you have to wonder, ‘How is he still on Youtube?’. Much like that British actor, Russell Brand.

Russell brand on the obvious contradictions between what our absolute rulers make us do, and what they do themselves.

5. So a vial of the vaxx broke in an injection room, and all the staff…

A vial, containing a single dose of 0.5 mL, of the vaccine was dropped accidentally onto the floor & broken by an administering nurse. A total of 15 personnel had symptoms and signs of ocular surface erosion https://t.co/tRdMVd5m2l pic.twitter.com/XVzOYe4M5m

I do not know this site, Karger.com but will try and look into it shortly.

Thank you all for your kind attention over the past week. Looking forward to your thoughts and comments on these and other issues which challenge humanity at this time. Also, we now have a small number of the Crosses of Matamoros for anyone who wishes to get one.