Know this! Canada has absolutely ZERO jurisdiction over how we manage our funds here at GiveSendGo. All funds for EVERY campaign on GiveSendGo flow directly to the recipients of those campaigns, not least of which is The Freedom Convoy campaign. 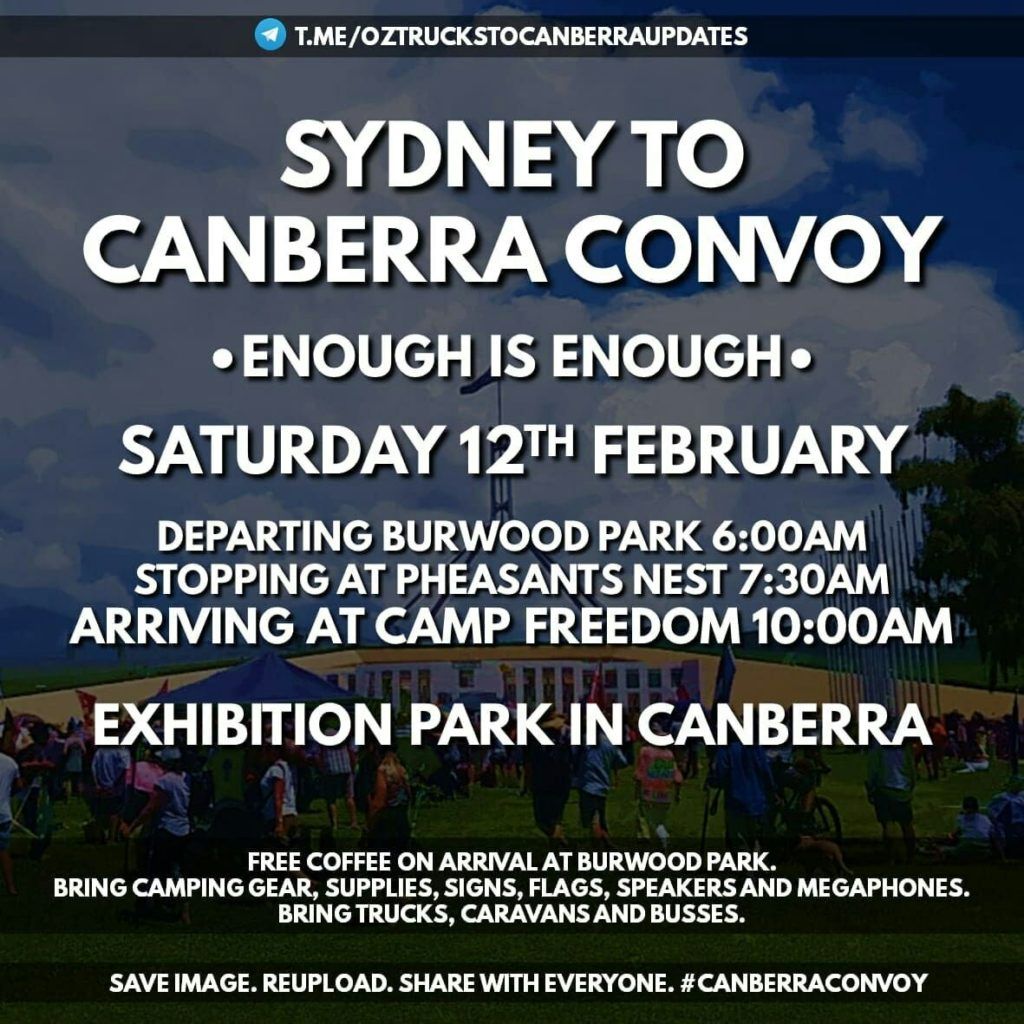 4. Indian perspective on Trudeau’s response to the protests. As opposed to his advice to India on how to handle the farmer’s protests. Remember the Indian Ambassador’s video to Trudeau? This is more of that.

5. Ford declares state of emergency to stop protest, rather than meet and talk with anyone or address anyone’s concerns who’s lives he destroyed with unnecessary lockdowns, mask use and forced injection with experimental mRNA

Ontario Premier Doug Ford has declared a state of emergency as the truck convoy protests continue to disrupt traffic and prevent the transport of goods across the Canadian border.

Ford made the announcement Friday, saying that he will convene cabinet and “use legal authorities to urgently enact orders” that will protect international border crossings, as well as the 400-series highways, airports, bridges, ports and railways in the province.

Fines for non-compliances will be severe, the premier said, with a maximum penalty of $100,000 and up to a year imprisonment.

“I will convene Cabinet to use legal authorities to urgently enact orders that will make crystal clear it is illegal and punishable to block and impede the movement of goods, people and services along critical infrastructure,” the premier said.

I’d like to add a personal note to Jason Kenney here as well. Maybe he will listen to this guy

Jason Kenney said last year that Klaus Schwab sent out a copy of his Great Reset book to him and every government world leader. pic.twitter.com/gKZ0j4gWCr

Thanks to each and every one of you who are trying their best to make sense of events and come to a position that will ultimately land for the greatest liberty to all, and the least suffering in the long term.