2. Was Iranian mother’s death an ‘honour killing’? Police probe whether woman, 47, found dead in Liverpool home was killed due to ‘cultural reasons’ – after arresting three men over her murder

Detectives are investigating whether the death of a mother at a house in Liverpool may have been due to ‘cultural reasons’.

Malak Adabzadeh, 47, also known as Katy, was found dead at an address in Stoneycroft shortly before 5pm on Thursday, according to Merseyside Police.

Police said Ms Adabzadeh had been living in Stoneycroft but was originally from Iran.

Three men – two aged 21 and 57 from Stoneycroft and a 46-year-old from Norris Green – were arrested on suspicion of murder and remain in custody for questioning.

Detective Superintendent Cheryl Rhodes said: ‘At this early stage, we are keeping an open mind as to the motive, but one of those lines of inquiry is that it may have been for domestic or other cultural reasons. 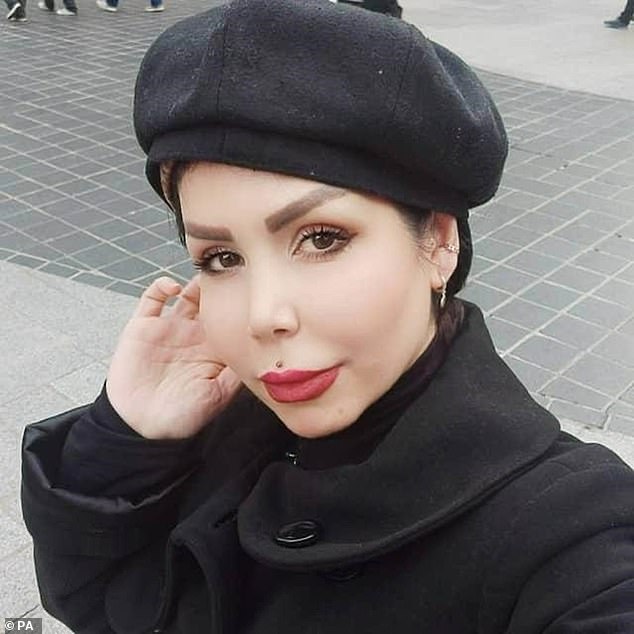 3. Ezra puts it perfectly. Canada Post is digging through people’s mail to confiscate Ivermectin or HCQ or anything else that might work and thusly make people hesitant to get an experimental gene therapy. I can’t wait till the next round of Nuremberg trials. If we can find enough court rooms, judges and prisons.

So in Canada's worst-run city, crack and meth are fine, but not Ivermectin. https://t.co/dXXL4OFXJT

4. Jussie Smollett trial begins. He better have OJ’s defence team. They maybe can get the TV evidence removed like OJ did.

5. CBC uses Maoist mass line narrative attack on MP Pierre Poilievre. This is the most competent MP probably in Canada’s federal parliament. He is especially good on all matters economic. But the CBC agent of enemy propaganda, chooses instead of asking him how Canadians could avoid the pain of the inflationary cycle we are in, to demonize the entire Conservative party using the unvaxxed as evil, mass line. This is now a common tactic world wide. Its essentially a form of the blasphemy/hate speech con.

Germany’s incoming chancellor Olaf Scholz on Tuesday signalled his backing for mandatory coronavirus jabs, a party source said, as the country struggles to contain a fierce fourth wave of the pandemic.

Scholz, who is holding emergency talks with outgoing Chancellor Angela Merkel and regional leaders, said he was “aware that there were cross-party debates” among lawmakers about making the vaccine compulsory, a source at the meeting said.

“Scholz signalled his sympathy for such a regulation,” added the source, who is from Scholz’s centre-left Social Democratic Party (SPD).

The introduction of mandatory jabs would have to be approved by parliament.

Thank you M., Malca, Tama, Joe F., EB., ET. and many more who made the effort this week to remain clear headed in a rainstorm of Huxley’s Soma.

Below, a 1:36:00 Zoom video with Peter McCullough, Senator Ron Johnson, and some of the brave Australian politicians who dare speak against the narrative. I am only minutes in, but its already worth having on, perhaps while you do dishes or other chores. Sen. Johnson also talks about Kennedy’s book, as well as explains in no uncertain terms, that “this is no one else’s fight, this is OUR fight and its a fight for freedom, and its a fight we must win”.