1. There is so much wrong in Canada and the US now. This is likely the beginning of the proof of what really happened on January 6

2. Very reason based discussion with 8 doctors on Covid treatment and vaccines. NOT a polemic discussion. Very calm, reason based and short on hyperbole overall. interesting and worth the investment in time.

(I am concerned about the doctor that says what we really have, is a fear pandemic. If that catches on, they’ll make us all take a vaccine for that)

3. Really lucid and brilliant piece by Alex Berenson. This only deals with a thin slice of the vaccine issue, but its the best handling of that slice that certainly I have read to date. Alex deals only with the development of the mRNA devices, the curious lack of testing and oversite compared to even normal new medications he refers to as “small molecule” drugs that work in simple and controllable ways. Yet these hugely complex drugs do something fully unlike any other medication ever made, and only had a modest few months of testing before being rolled out to the public.

Add to that they have an across the board failure rate and governments and drug company solutions are more injections of the same drug and totally ignoring their own data which shows that not only do they not work, they may make the recipient MORE vulnerable to SARS COV 2, and perhaps other diseases as well. All evidence he gives are from the most classical of sources. So please do click through and read.

4. Rutgers’ prof calls for genocide of white people, teaches a totally fictionalized history which ignores a thousand years of Islamic and North African slaving of white people and colonization and conquest of Europe. Video at link. 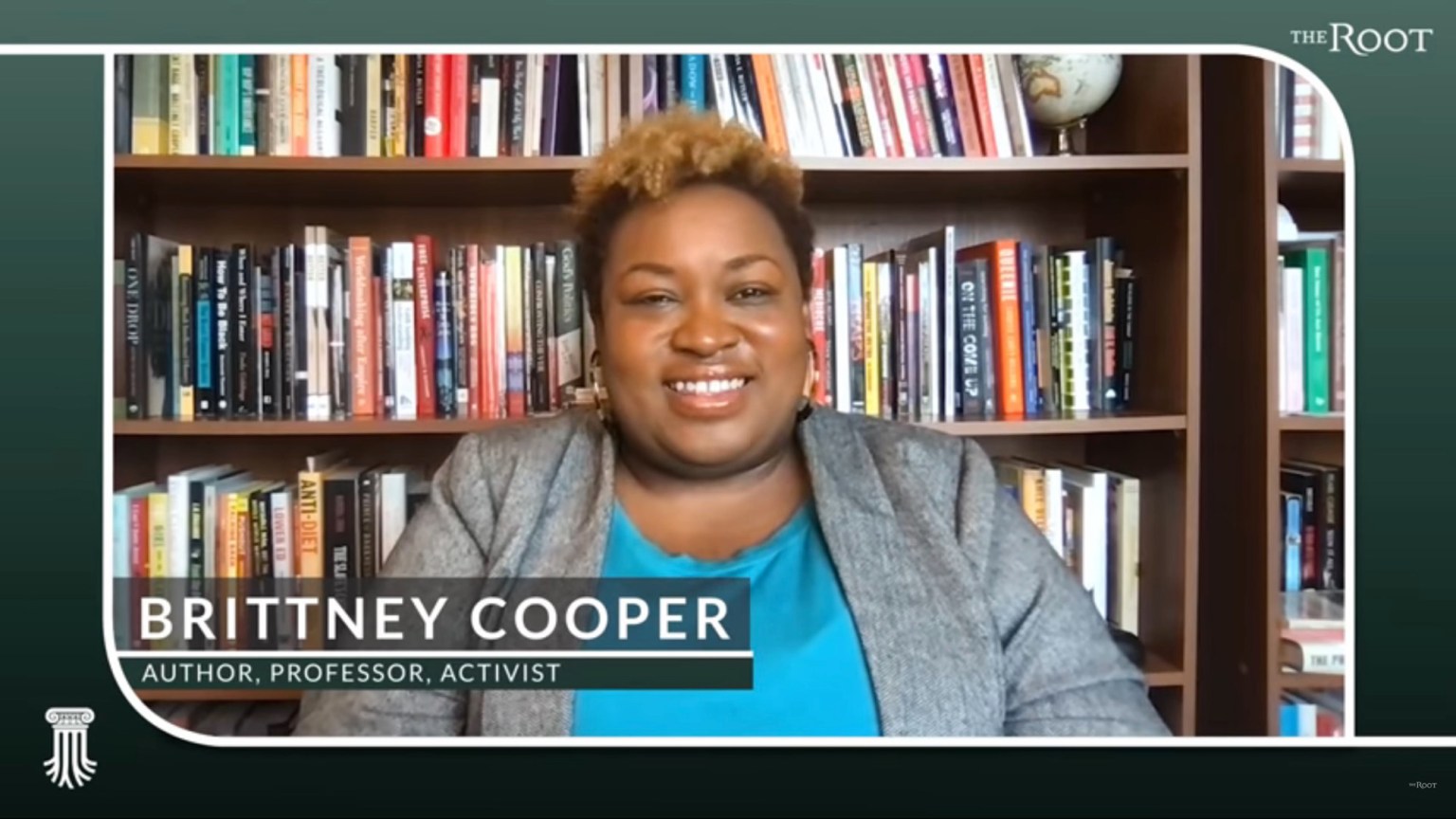 The government demands that churches turn away the unvaccinated, keep a record of who sat in which row and pew number, forbid singing, and enforce mandatory face masks.

Pastor Phil Hutchings of His Tabernacle Family Church in Saint John, New Brunswick, is set to appear before a judge alongside other administrators of his church, who will be compelled to sign an undertaking recognizing the “beneficial intentions” of government COVID-19 policies and promising to follow them, without obstructing surveillance from law enforcement.

After spending seven nights in jail, pastor Phil was already compelled to sign the undertaking, which the court will seek to impose on the other administrators of the church as well.

Fast question: If the government can tell millions of people that they have to take an injection of something they don’t want or lose their job, why is Harvey Weinstein in jail? Shouldn’t they build a statue to him?